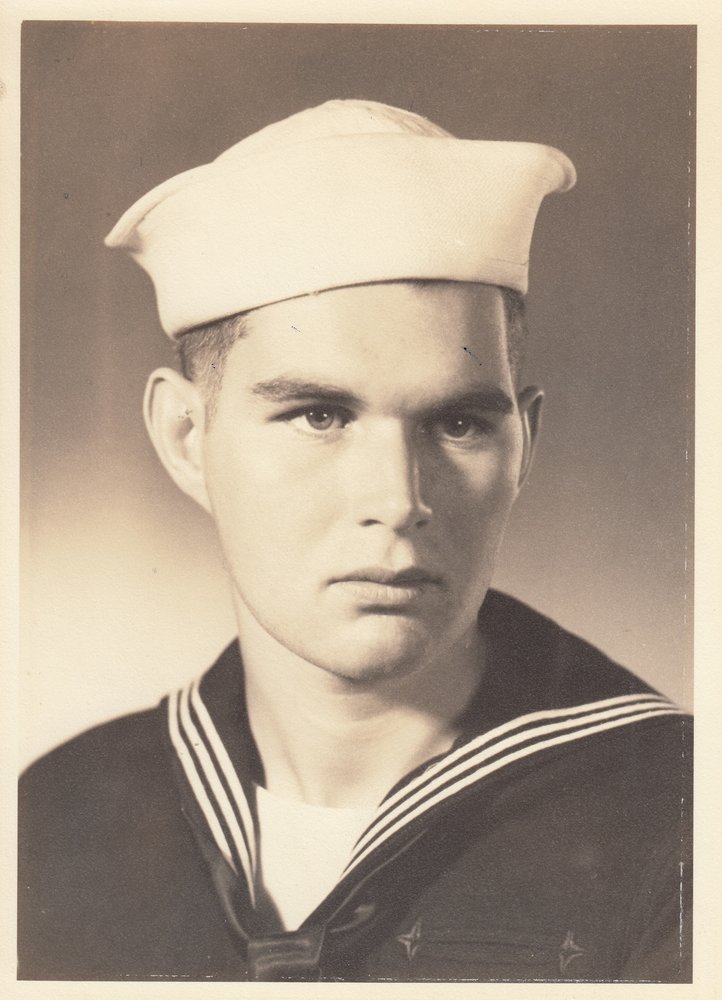 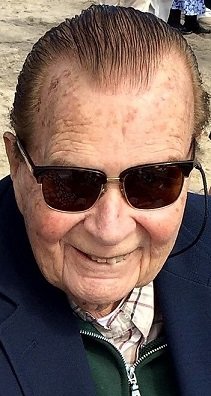 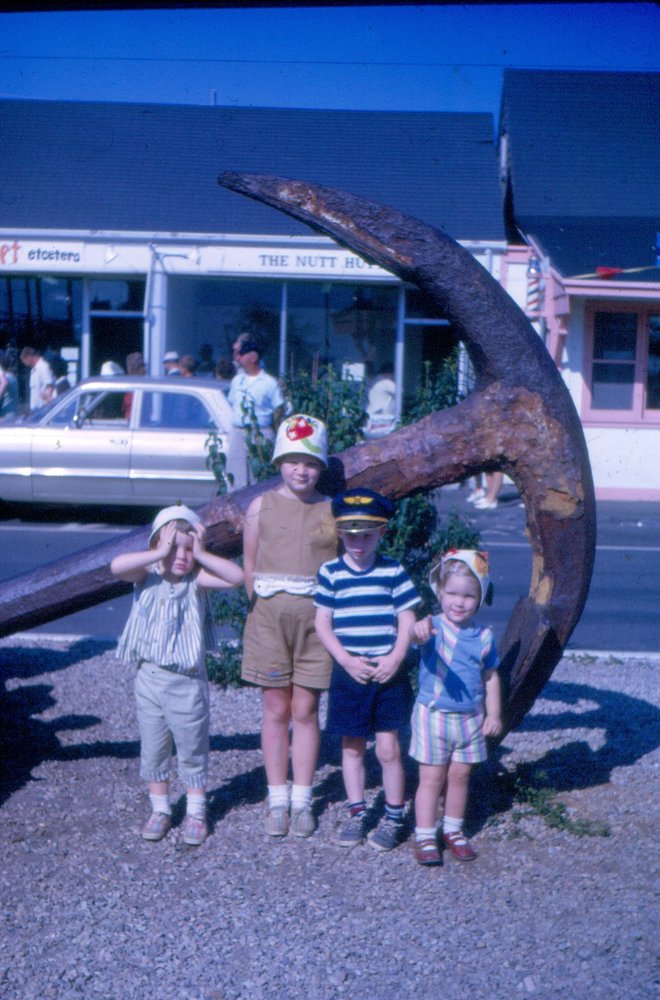 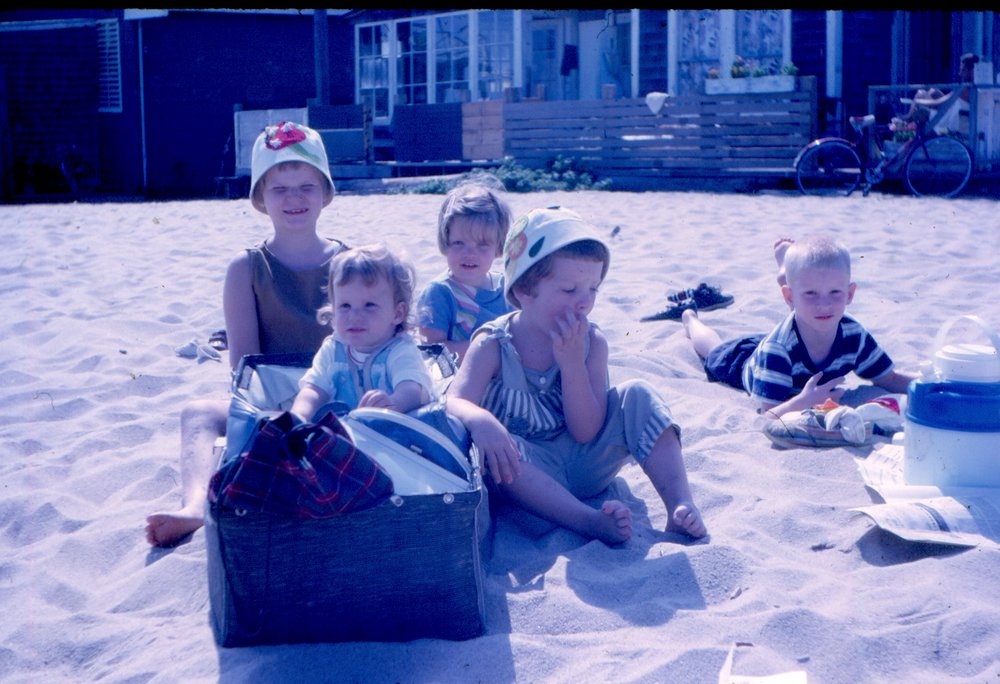 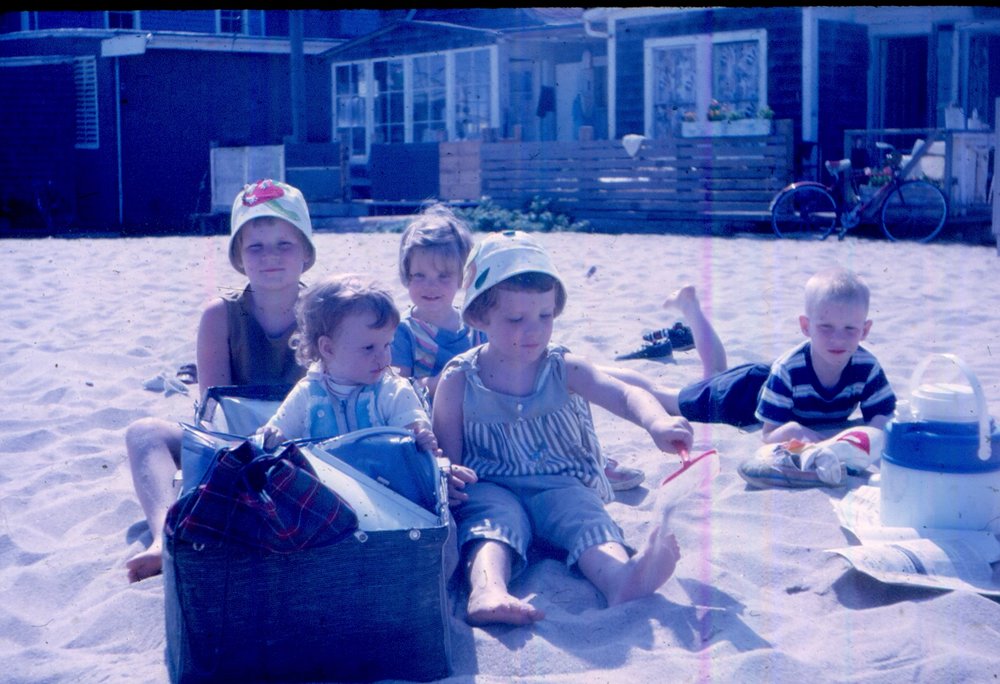 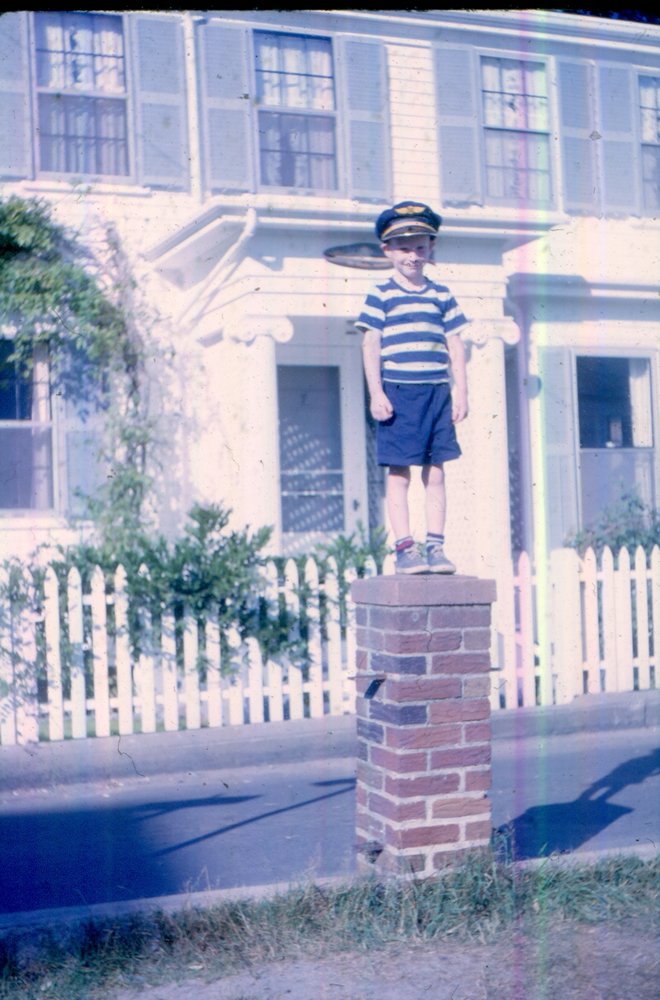 Please share a memory of Robert to include in a keepsake book for family and friends.
View Tribute Book