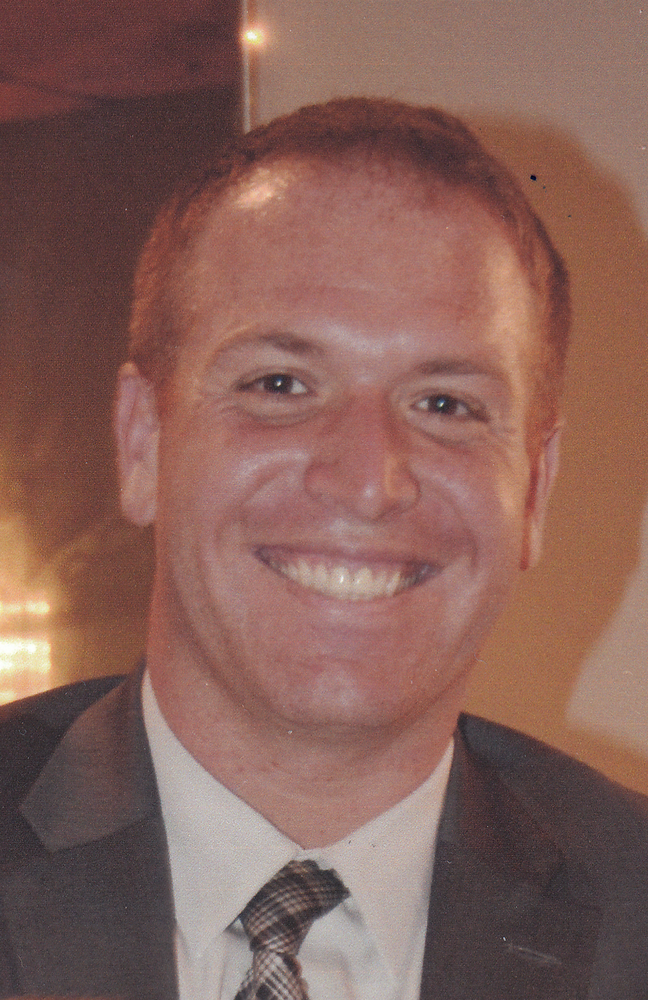 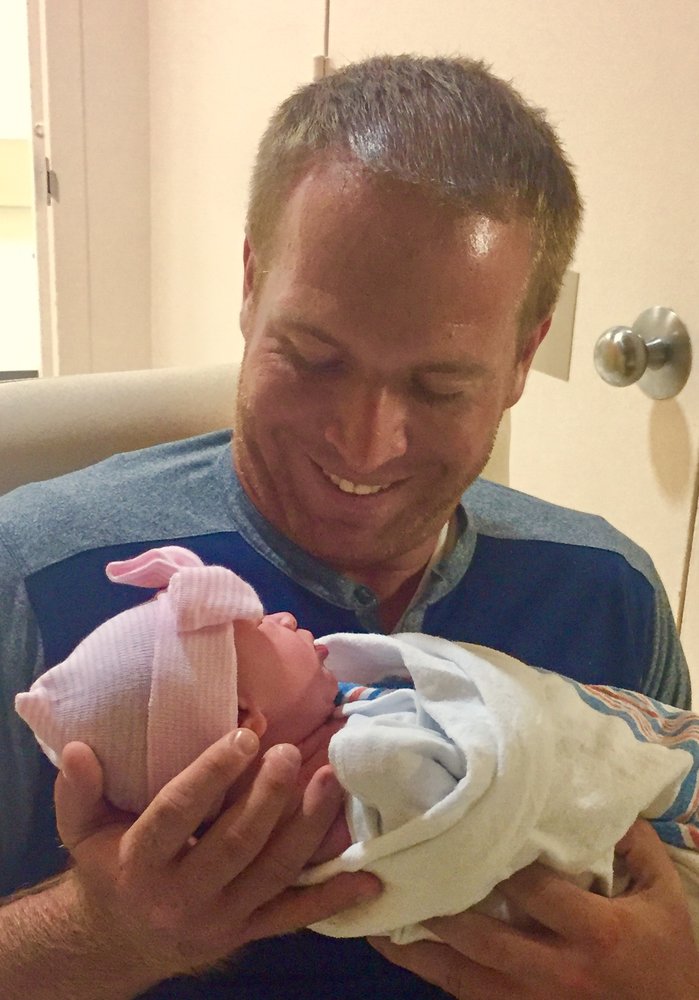 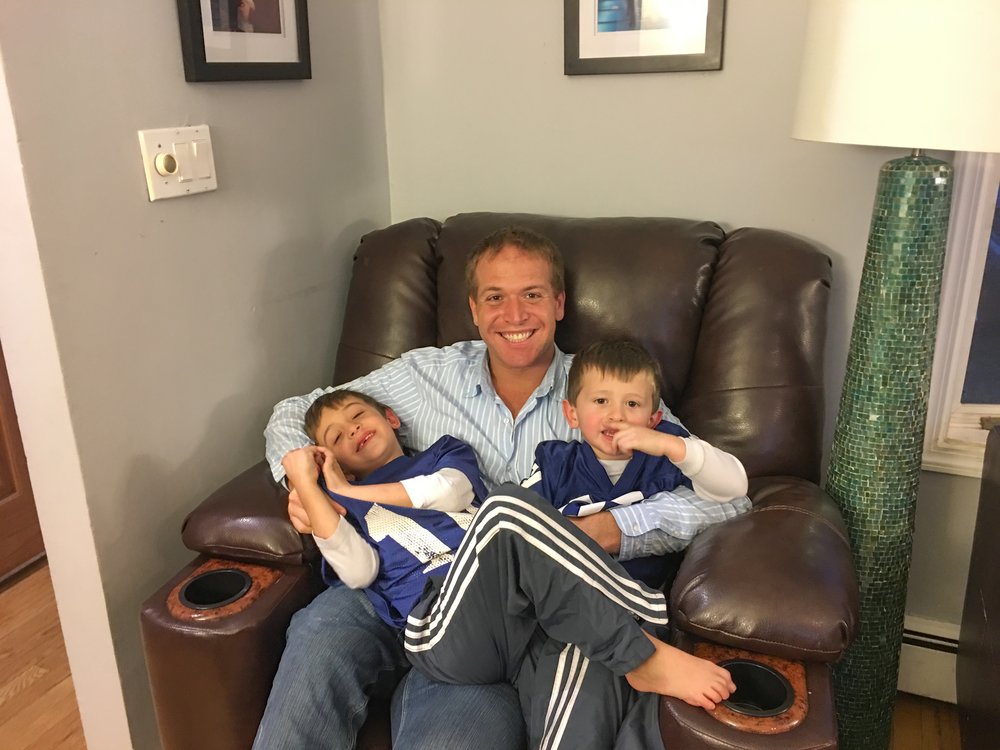 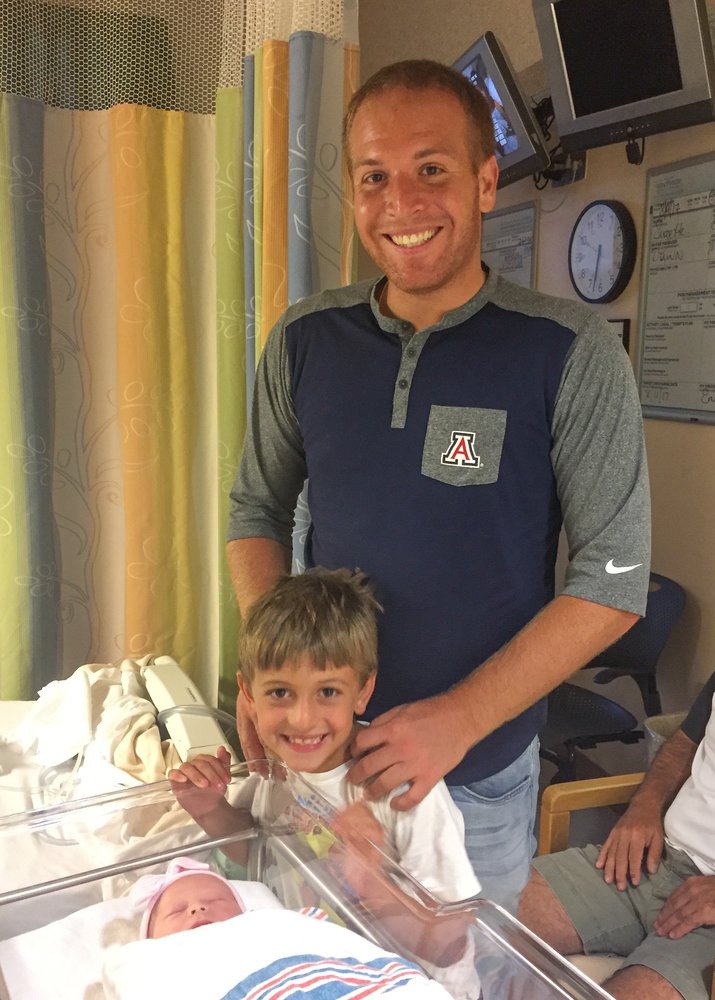 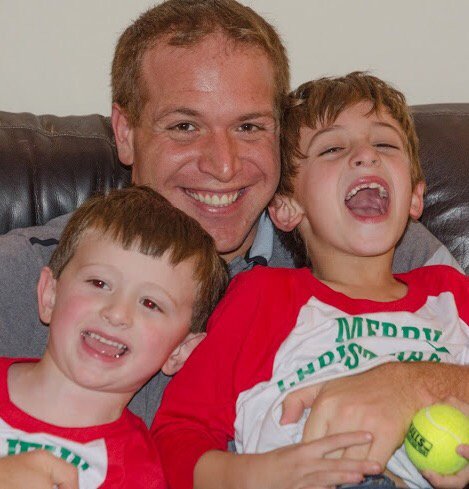 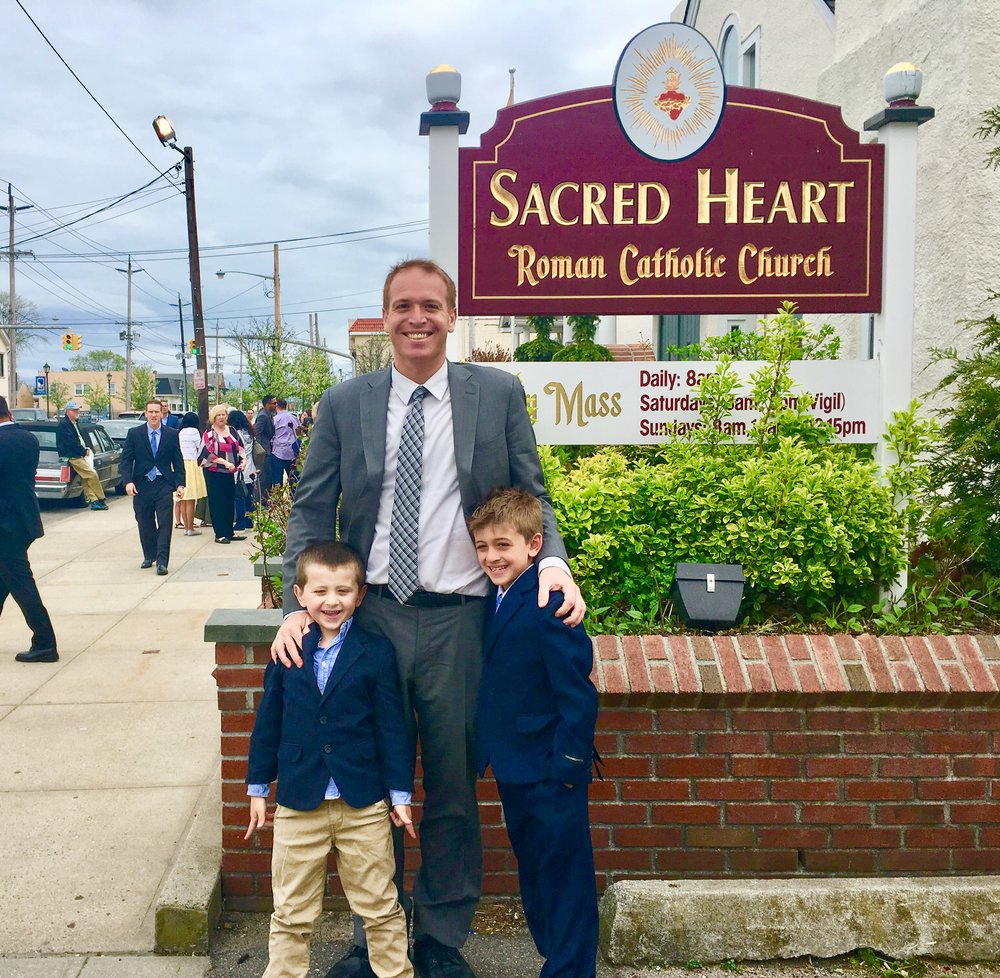 Please share a memory of Terence to include in a keepsake book for family and friends.
View Tribute Book

On Wednesday, February 6, 2019, after a courageous battle with cancer, Terry Wernon died at age 32.  A Funeral Mass will be held at the Epiphany RC Church, 22nd Street and 2nd Avenue, NYC on Saturday at 10:00 AM.  Viewing will be private at the request of the family.  Memorial donations may be made to the Jimmy V Foundation for Cancer Research at www. jimmyv.org.

Everyone has Terry stories.  Here’s a Terry story from his Mom.  When Terry wanted to join the football team as a senior in high school.  The football coach said it was alright with him if he got a doctor’s note.  A normal mother would not allow their handicapped son to join a high school football team.  A normal doctor would not sign a permission note to allow Terry to join a high school football team.  But Terry had an extraordinary Pediatric Orthopedist who followed Terry from when he was just a few weeks old to his adult life.  As the doctor and I talked on the phone about what we should do regarding the note, he said to me, “Mrs. Wernon, I spent my whole career telling kids with Terry’s condition that they can live a normal life.  Terry was the only person that I ever saw that did.  We agreed that Terry never let his handicap define him and who were we to stop him from doing something because of his handicap.  The note was signed and Terry went off to football camp that August.  Knowing that I should never had allowed Terry join a football team, I called the coach the morning of the second day of practice to see how things went after the first full day of practice.  The coach thanked me.  What?  He then began to explain that he never was able to work out a team like he did the day before.  No one on the team dared to complain about the grueling workout because when they wanted to complain, they would looked at Terry who did all the exercises without one complaint.  That evening of the first day of football camp, the coach explained that he took the team to the pool to swim laps and do more exercises.  He didn’t have to finish the point he was going to make.  Terry was a strong swimmer and was not handicap in a pool.  In fact, he won all the swimming races that night.  I knew the coach was going to say again that he couldn’t believe the workout he was able to give his team because of Terry.  Yes, the coach did say that but added that Terry was an inspiration to the entire team including himself.  The team ended up have more loses than wins but still it was a winning season for not only Terry but all those who learned from Terry’s courage and determination.