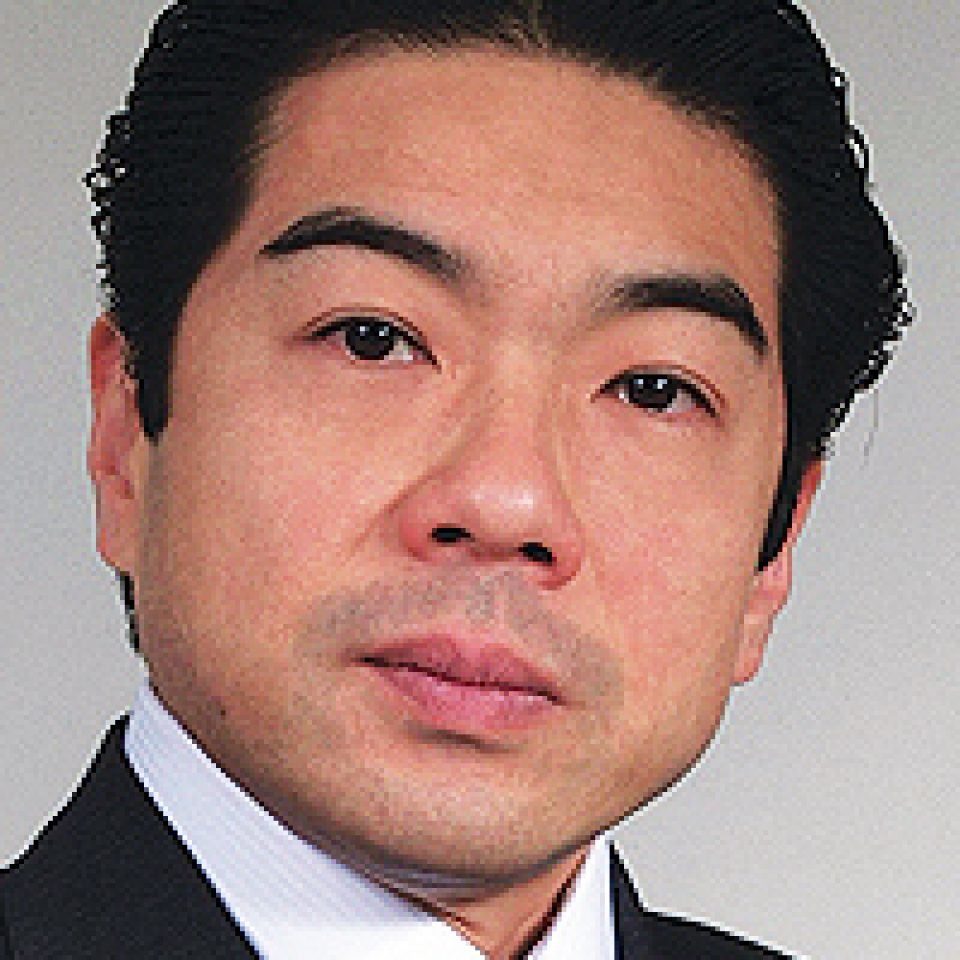 Please share a memory of Luis to include in a keepsake book for family and friends.
View Tribute Book
Luis J. Fujimoto was installed as president of New York County Dental Society this past January after serving as president-elect, vice-president, secretary, and treasurer. Dr. Fujimoto was also president-elect for the Academy of Dentistry International. He was a director at the Medical Reserve Core for the New York City Department of Health and Mental Hygiene, the Federation of Associations of Regulatory Boards (FARB), the Noguchi Medical Research Institute, the ADI Foundation, and the AADB Foundation. Dr. Fujimoto served two terms as chair of the New York State Board of Dentistry for the New York State Department of Education. He was the past chair of the Joint Commission on National Dental Examinations for the American Dental Association. He was the past chair of the Board of Trustees of the AADB Foundation. Dr. Fujimoto was the past president of the American Association of Dental Boards (AADB), the Osseointegration Foundation, the AADB Foundation, the Northeastern Society of Periodontists, and the Eastern Dental Society. He was the recipient of numerous awards, including the American Dental Association - Golden Apple Award, the American Association of Dental Boards - Citizen of the Year Award and the New York State Dental Association - Leadership Award. He held several fellowships from multiple organizations including the American College of Dentists, International College of Dentists, Academy of Dentistry International, Academy of Osseointegration, New York Academy of Dentistry and the Pierre Fauchard Academy. He was a knight of the Sovereign Military Hospitaller Order of Saint John of Jerusalem, of Rhodes and of Malta and a member of the Council of Saint Thomas More. Dr. Fujimoto is survived by his loving wife, Hsin-i "Serena" Wen. In lieu of flowers, please make a donation to the suggested charities of your own choice in memory of Dr. Fujimoto. Saint Agnes Church (https://stagneschurchnyc.churchgiving.com/) Saint Thomas More Church (https://thomasmorechurch.churchgiving.com/) The Order of Malta American Association (https://orderofmaltaamerican.org/donations/overview/unrestricted-contribution/)
Tuesday
10
March