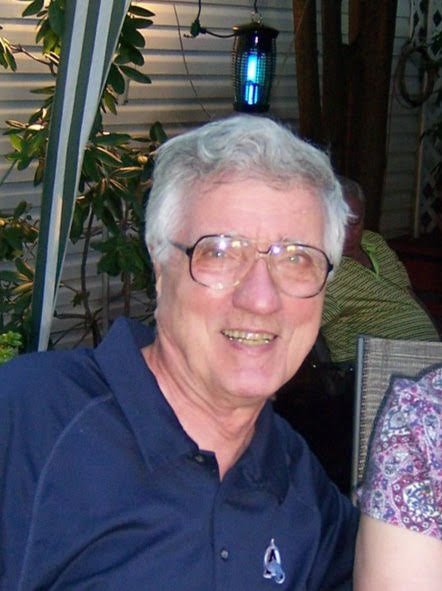 Please share a memory of Kenneth to include in a keepsake book for family and friends.
View Tribute Book

Kenneth Wesley Maddox passed away on Friday, November 2nd after a short battle with leukemia.

Ken was a loyal and devoted husband to Janet Maddox; a kind, loving and supportive father to Kevin (Henny) and Brian (Megan) Maddox; a beloved brother to Gary Maddox and his sister, Marilyn Cavanaugh; and an adored grandfather to Alexander, Connor, Alina, Finn, and Delaney.

Born in Marion, Ohio, on April 28th 1936, to Elsie Hagans and Clarence W. Maddox, he moved to NYC in 1965 and attended college at the City University of New York. He met Janet in 1972. They enjoyed 44 years of marriage. He obtained his doctorate in Art History from Columbia University in 1999. He always said he would have done it sooner, but he took a break from academics to raise a family. After years of study and devotion to the artists of the Hudson River School, his passion allowed him to become the pre-eminent expert on Jasper F. Cropsey. He served adjunct faculty roles at CUNY, as well as NYU. He continued to work at the Newington Cropsey Foundation in Hastings, New York, until 6 weeks ago.

Ken will be remembered by his family and friends for his love of art, travel, and the stock market. He was a loyal fan of the NY Mets and Ohio State Football.  May his wine glass always be full.

In lieu of flowers, donations may be made in Ken’s memory to the Leukemia and Lymphoma Society http://www.lls.org/

Mass will be held at Epiphany Church on Tuesday, November 13 at 10:00 am.  A memorial service will be held from 4 to 7 p.m, at The Old Print Shop Gallery, 150 Lexington Avenue, New York.