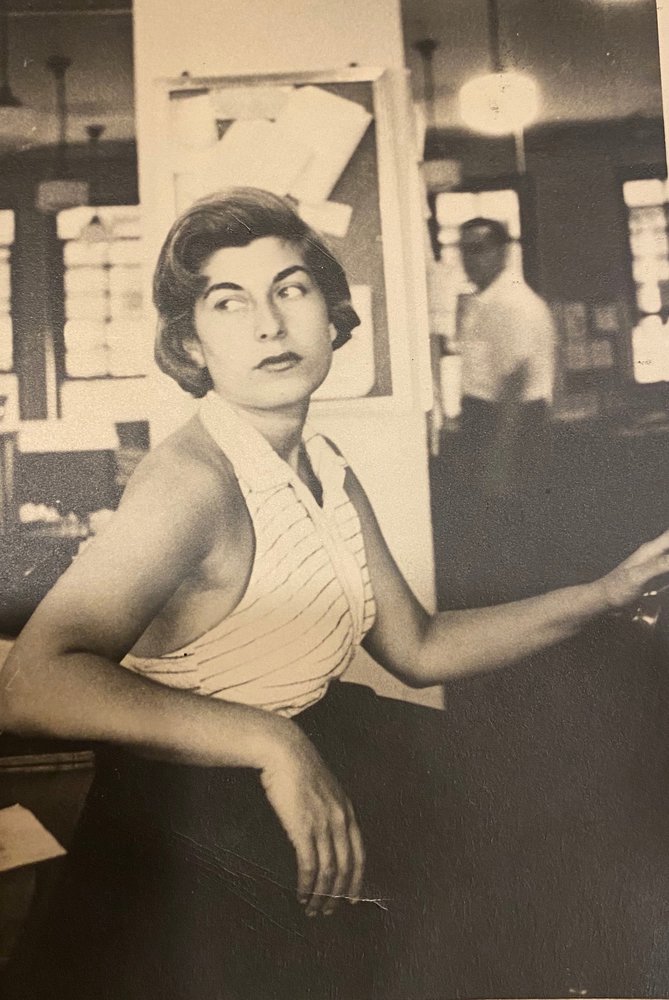 Please share a memory of Selma to include in a keepsake book for family and friends.
View Tribute Book
Selma Stein, 89, of New York City, East Hampton NY, and Boca Raton FL died Friday November 20th at her apartment in Greenwich Village. She was born on March 23rd, 1931, to Harry and Sadie (Sherman) Stein of The Bronx NY. Selma overcame a case of rheumatic fever during her childhood which forced her to live in a convalescent home for three years. She went on to graduate from Brooklyn College and then receive two masters in Social Work and Psychology from Hunter College. She married Martin Brotman, also of the Bronx in 1953 and they had two children, Zoë Brotman-Denahy and Ivan Baker. Selma later met Michael Lutzker, a professor of mid-century history and political science at New York University, and they spent many joyful years together until his passing in 2011. Selma began her social work career as a New York City welfare case-worker. She transitioned to a position with the American Red Cross, then the New York City Court System as a Probation Officer, and finally she became a Federal Pretrial and Probation Officer for the Eastern District of New York. Selma was a beautiful woman with an iron will. As a single mother, she balanced the cares and complexities of raising her children all while dealing with high-profile criminals, including clients such as John Gotti, at work. She was an enterprising woman who rose from poor immigrant parents to own two homes in East Hampton, where she loved to pass her summers with her family. Selma was also a cultured woman; She and her partner Michael were theater lovers and members of the Guild Hall. They supported many progressive causes through the years. Selma is survived by her children Zoe Brotman-Denahy and Ivan Baker, along with her grandchildren Jackson Denahy, Aidan Denahy, Beauchamp Baker, Harrison Baker, and Winifred Baker. She was preceded in death in 2017 by her sister Paula Weisburst. Memorials or donations may be made to American Heart Association.