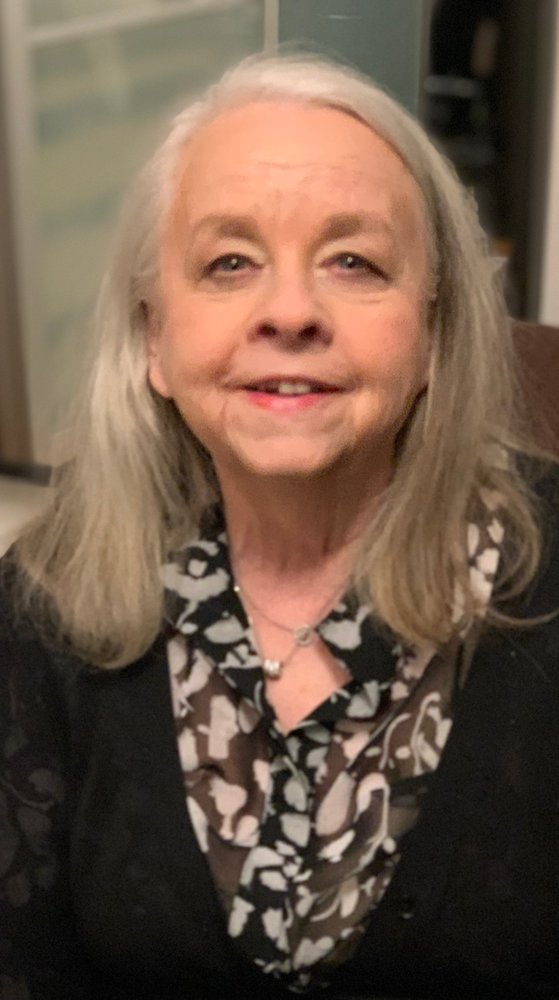 Please share a memory of Jane to include in a keepsake book for family and friends.
View Tribute Book
Jane Ellen Findlay McEwen, 75, most recently of New York, New York passed away on December 2, 2020 in New York City. Due to the COVID-19 pandemic, there will not be a funeral at this time, but a celebration of life memorial will be planned for some time in the future. A small, modified visitation for the family to say goodbye will be held at The Gannon Funeral Home on Tuesday, December 8, 2020 from 1pm to 3pm. The Gannon Funeral Home will be handling the arrangements. Jane was born in Sewickley, Pennsylvania to Joan and James Findlay on June 9, 1945. She went to high school at Montour High School and graduated in 1963. She attended nursing school prior to marriage. She worked as a legal secretary in several different law firms for almost 30 years, among them O’Neill, Shannon and Mills in Birmingham, Michigan and Jackson, Lewis in Stamford, Connecticut. Jane lived in Coraopolis, Pennsylvania; Troy, Michigan; Norwalk, Connecticut; Nashville, Tennessee, and New York, New York, and she made friends everywhere she went. She was an avid reader, a biblical student and enjoyed listening to live music, several crafts throughout her life, teaching Sunday school, and most of all, spending time with her grandchildren. She was active in her churches in Pennsylvania, Michigan, and Tennessee. Jane is survived by her children James McEwen of New York, NY; Scott McEwen (Claire) of Memphis, Tennessee; Michelle Woods (Ryan) of Shelton, Connecticut and her sisters Carol Czarneski of Columbiana, Ohio and Anne (Rod) Chamberlain of Woodstock, Virginia. She is also survived by her beloved grandchildren: Ryan, William, Ava, Stella and Hazel; as well as her dear friends Leslie and Gary Bennett of Fort Myers, Florida; Natalie and Stephen Hart of Katy, Texas; and many cousins, nephews, and numerous friends from all the places she lived. She is preceded in death by her grandparents, Mildred Helm Albrecht and Frederick Albrecht, Katherine Reid Findlay and John Thorburn Findlay and and by her parents, James and Joan Findlay. Memorial donations may be made to the East End United Methodist Church at www. eastendumc.org, to the Alzheimer’s Association at act.alz.org/donate or to the Alzheimer’s Foundation of America at www.alzfdn.org/ Thank you to Ryan, William, Ava, Stella and Hazel for all the joy you brought to Meme.
Print
Tuesday
8
December