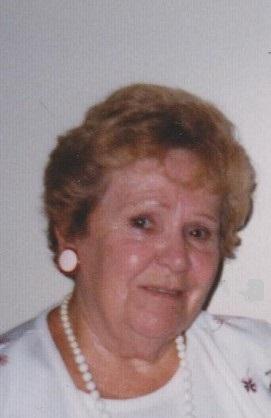 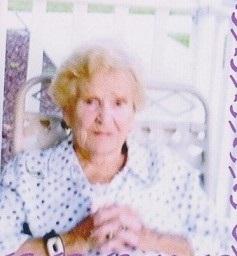 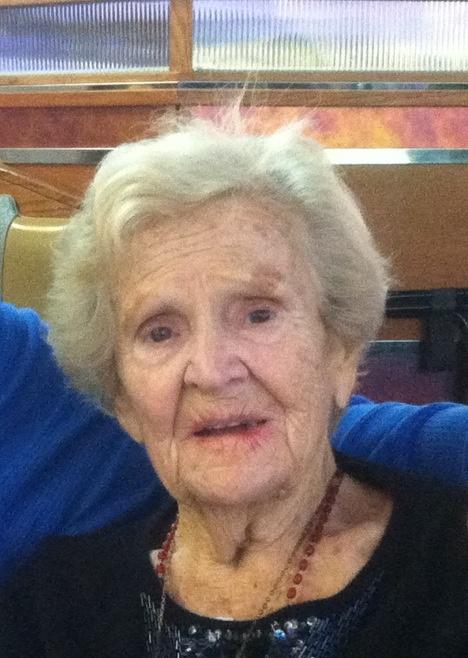 Please share a memory of Catherine to include in a keepsake book for family and friends.
View Tribute Book
Catherine (Kitty) Peace, nee King, passed away on January 7, 2015, at Calvary Hospital in the Bronx. Kitty was the daughter of John J. King and Catherine (Boyle) King, both of whom were from County Clare, Ireland. Kitty was born on July 9, 1928 in New York City and grew up in Yorkville on Manhattan’s East Side. She attended St. Monica Grammar School and Cathedral High School. After graduation she held a variety of jobs, including for Macy’s, the NYC court system, Daitch Shopwell, and AARP. She met her future husband Donald (Don) Peace on a train returning from Rockaway Beach one summer. Kitty and Don were married in1950 at St. Monica Church. Kitty is survived by her three sons and daughters-in-law; Travis (Maggie), Michael (Sandy) and John (Anne-Claire), as well as her two granddaughters Michelle and Melissa; her brother Tom and sister-in-law Betty, and several nieces, nephews, and cousins. Her husband Don, as well as her brothers Martin and John, and sisters Mary and Bernadette, predeceased her. Visiting hours will be held on Friday, January 9, from 2-4 p.m. and 6-8 p.m. at Gannon Funeral Home, 152 East 28th Street, New York, NY 10016. A requiem mass will be held at Chapel of the Sacred Hearts of Jesus and Mary, 325 East 33rd St., New York, NY, on Saturday, January 10 at 10 a.m., and internment will follow immediately at St Raymond’s Cemetery in the Bronx.
Friday
9
January

Share Your Memory of
Catherine
Upload Your Memory View All Memories
Be the first to upload a memory!
Share A Memory
Plant a Tree