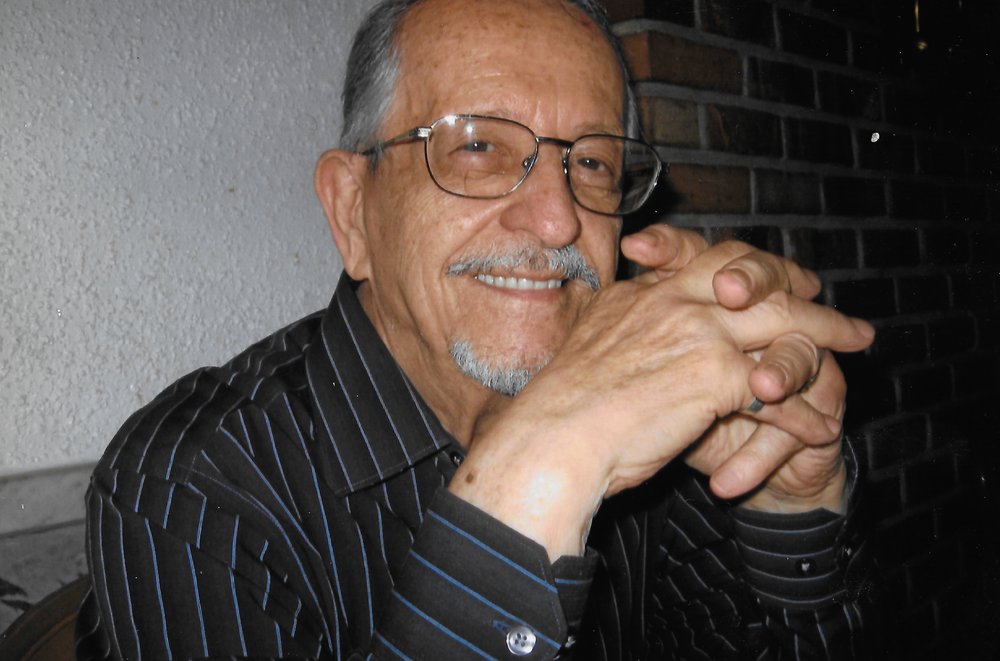 Please share a memory of MIchael to include in a keepsake book for family and friends.
View Tribute Book
Michael T. Clandorf (AKA: Michele Clandorfe) Age 97 was born on August 23, 1923 in NYC, USA to his Northern Italian Immigrant parents to Oliver “Ollie” and Livia (Paganelli) Clandorf In New York City. Grandson of Michael “Ismael” & Caroline Clandorf Mike graduated Strauben Muller Textile High School in NYC’s Chelsea neighborhood at the outbreak of World War II. He is a veteran of the U.S. Army serving as a military policeman with the First U.S. Army Headquarters at Governors Island in NY Harbor. Additionally he worked as a machinist, assistant plumber, office manager for an auto body-shop and as a building superintendent before retiring. He married Lorraine (LeTarte) on 6/20/1948 at Saint Paul the Apostle Church and is survived by their three sons: Richard, Paul & Michael, a daughter-in-law Mildred Shirley-Clandorf his Six grandchildren Evan, Gabriel, Donato, Livia, Zoe & Kyle, his granddaughter-in-law Alyssa (Becker) and two great grandchildren, Luca and Colette Simone. He was passionate for dancing with his wife, loved calling Bingo at Power Memorial his son’s high school. Dad enjoyed driving, all vacations were within driving distance of home. He was a life-long bowler and was on many leagues some with his sons, found pleasure playing golf with friends & family. Filled his need to kibbitz with peers while attending the Famee Furlane, Italian social club, which relocated out of the Kips Bay neighborhood into College Point Queens. In later years he enjoyed shooting pool and going to the gym at the Astor Recreation Center. Then watching Ellen and Wendy Williams with his friend Mavis on TV and reading the daily paper. He will be buried in Saint Raymond’s Cemetery in the Bronx. Due to the pandemic viewing will be limited. In Lieu of flowers we are asking that you make a donation in his name to your local food bank or to the National Arbor Foundation to help replant trees destroyed by wild fires.
Print
Friday
8
January