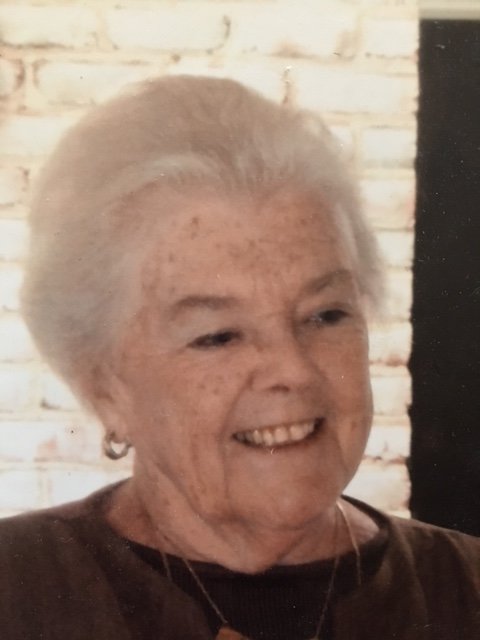 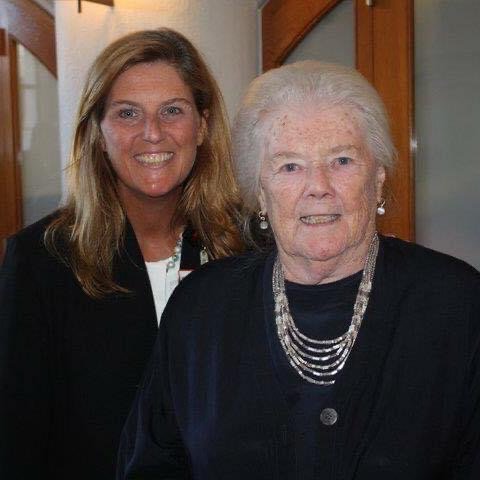 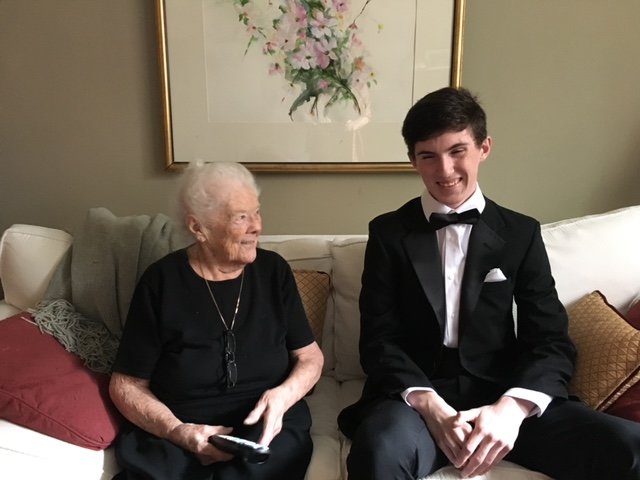 Please share a memory of Anne to include in a keepsake book for family and friends.
View Tribute Book
Anne Elizabeth Bagley Kellett (Honey), a nurse, an educator and a fierce healthcare advocate passed away on February 6, 2021 at the age of 91. Anne had a keen intellect. She lived a life in pursuit of excellence in whatever she did. Anne believed in the old adage “to whom much is given much is expected”. Striving for excellence and living up to one’s potential was always a fervent wish for her family, friends, and colleagues. As a staunch advocate for social awareness and justice, Anne believed that we are all obliged to develop our intellect and consciousness in the service of others. Anne believed that to make our respective communities better, we must remain involved, interested, informed and connected to one another. Throughout Anne’s life, she challenged the status quo. She believed we could and should strive to do our best for ourselves and for others. Anne was born to Joseph Bernard and Anna Elizabeth Bagley (Donovan) on March 18, 1929 in Bayonne, NJ where she grew up with her sister, Ellen Estelle Reid, and her two brothers, Martin Bagley Dugan and Rev. Joseph Bernard Bagley. Anne moved to Rutherford, NJ, where she and her husband, James Francis Kellett, raised their daughter Mary Jude. Anne is survived by her daughter and grandson, James Francis Beaudette, along with a host of nieces, nephews, cousins and lifelong friends. Anne received a Bachelor’s of Science (Biology) from Fordham University. She started her career as a microbiologist at Columbia-Presbyterian Hospital and fell in love with the idea of being a nurse. She then went on to receive a Bachelor’s of Science in Nursing from Columbia University and a Masters in Nursing Education from New York University. The majority of her career was as an Associate Professor of Nursing at Columbia University. Anne was also an active member of the NYSNA, the NJSNA and the ANA. She lobbied for better healthcare and partnered with various political leaders and agencies on ways to increase access to healthcare for those in need. After retiring, Anne moved to East Hampton, NY, a place she always loved and where she and her family spent their summers. Still, she could never leave nursing behind. She volunteered at the local Senior Center and worked part-time at Southampton Hospital. She would attend Suffolk County Department of Health meetings lobbying for local clinics and bus service to create greater and easier access to healthcare for all east-end residents. She was also an active member of the American Association of University Women, where they organized and provided scholarships for women looking to become nurses. Relatives and friends are invited to attend a mass on Friday, February 12, 2021 at 10AM at the Epiphany Church (375 2nd Ave., New York, NY) followed by a burial service at Gates of Heaven (225 Ridgedale Ave., East Hanover, NJ). In lieu of flowers, Anne's family requests memorial contributions in her memory made to The National Council on Aging (https://www.ncoa.org/).
Friday
12
February

Share Your Memory of
Anne
Upload Your Memory View All Memories
Be the first to upload a memory!
Share A Memory
Plant a Tree