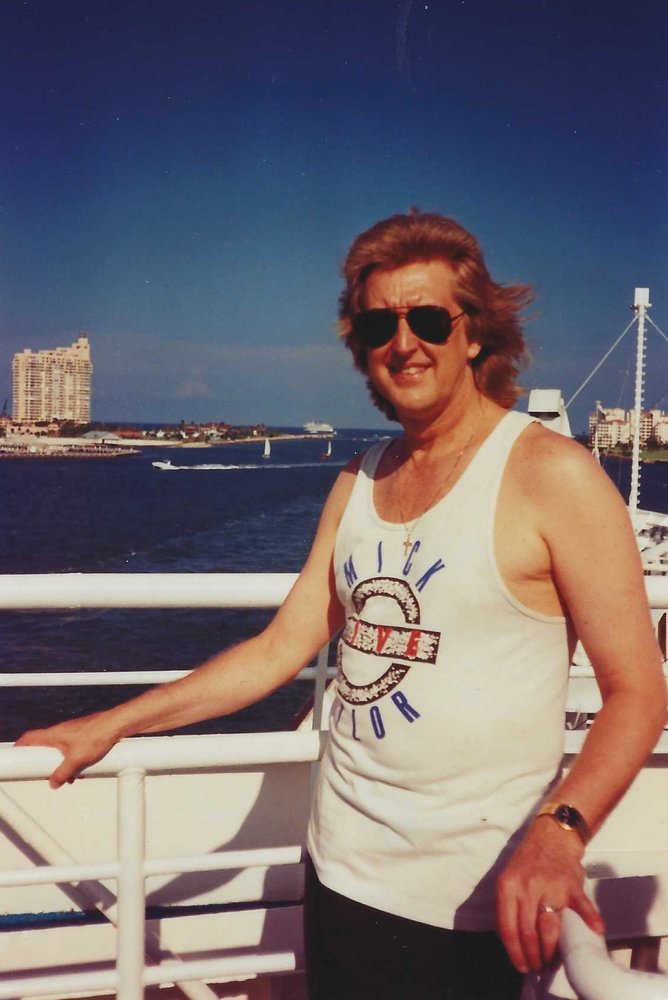 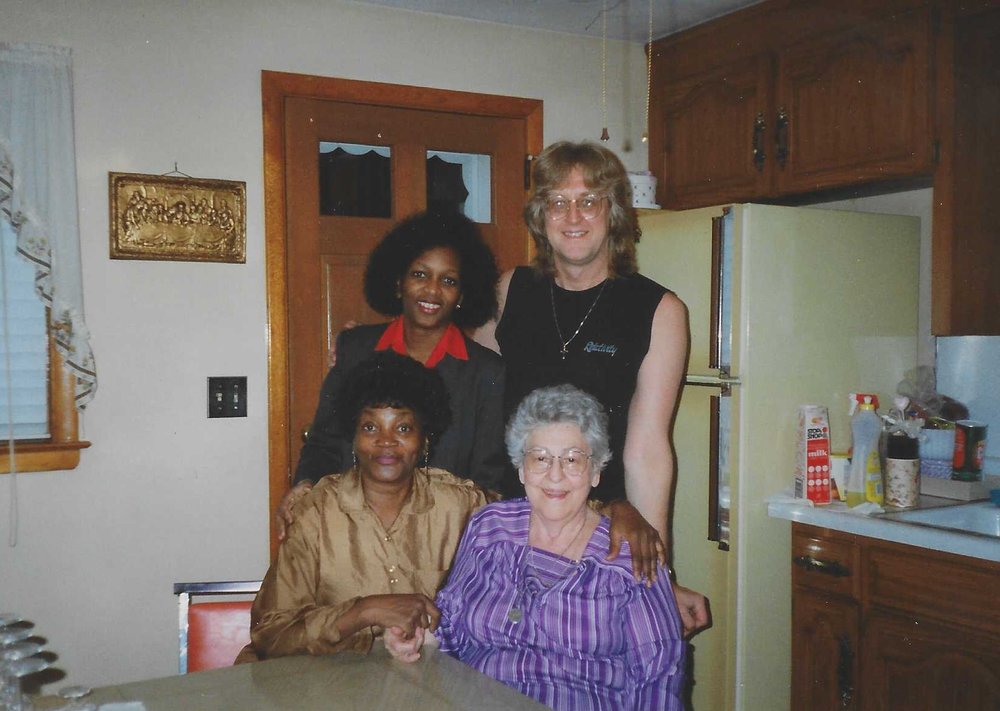 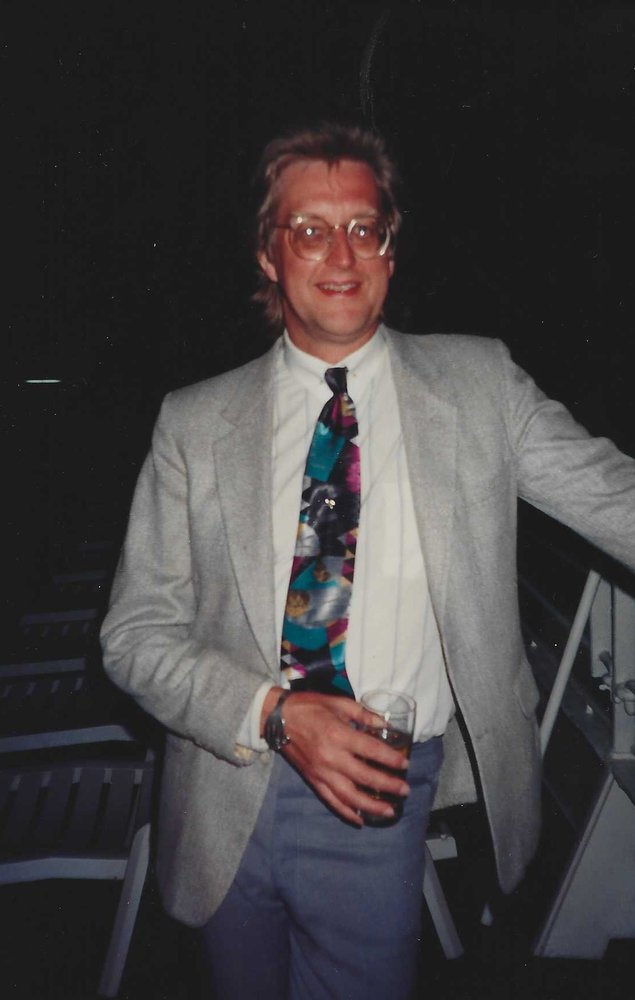 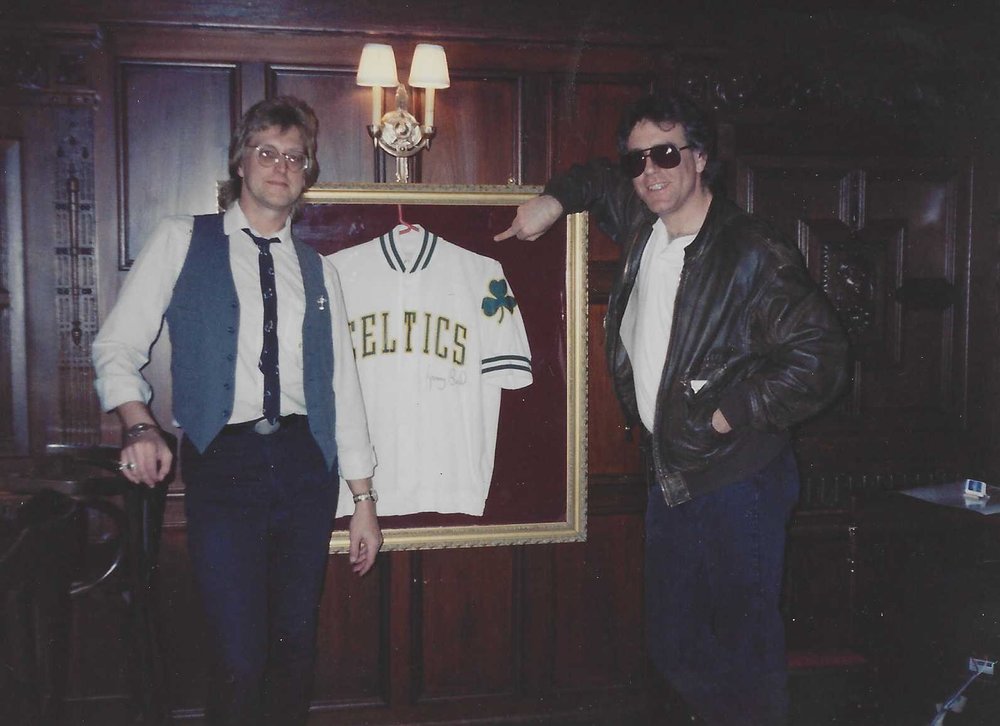 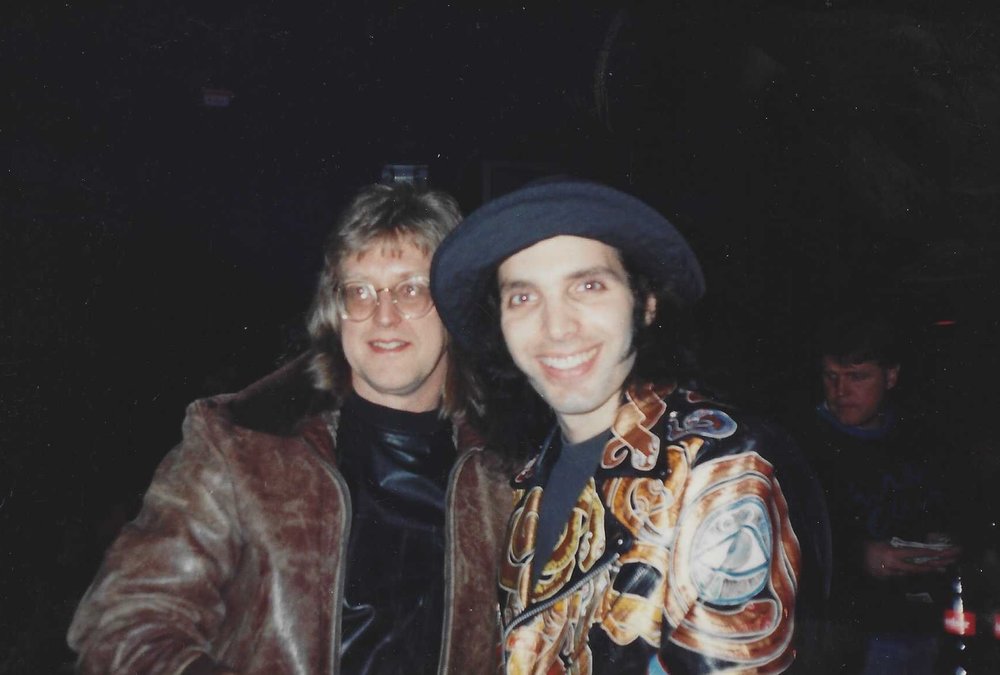 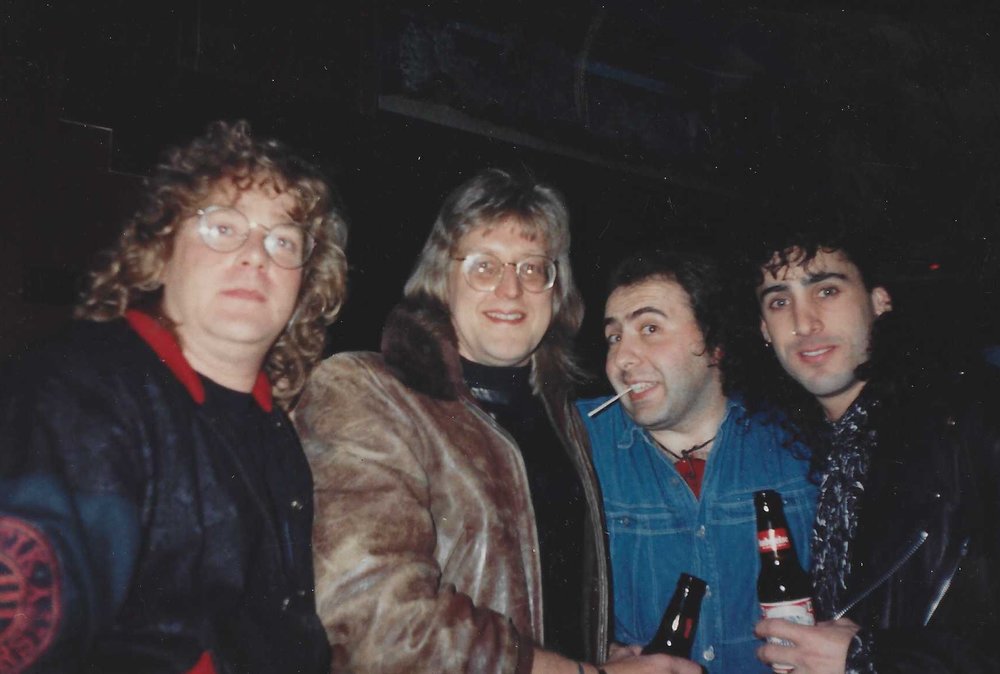 Please share a memory of James to include in a keepsake book for family and friends.
View Tribute Book

Music industry veteran Jim “Koz”Kozlowski died peacefully of complications from a stroke on Sunday, May 2nd, 2021 in New York City.

James John Kozlowski was born and raised in East Hartford, Connecticut, the only child of John J. and Adele T. Kozlowski. He attended East Catholic High School, where he ran track and played saxophone. He earned an MBA from Boston University, and it was in Boston that he began a 30-year career in the music industry, first as store manager at the legendary Music City, then as producer of the syndicated radio program “Rock Around the World.”

Moving to NYC on New Year’s Day 1979, he worked at a series of indie rock labels, most notably Relativity Records, where as product manager he convinced Marvel Comics to allow the use of their iconic character The Silver Surfer as the original cover art for Joe Satriani’s platinum-selling album “Surfing with the Alien”. In a late-career change, he handled web content for Standard and Poors before retiring in 2014.

He is survived by his adoring wife of 26 years, MSG Networks audio technician Lula Shepard, his mother-in-law Juanita Shepard, and countless extended family, friends, and former colleagues who will miss him greatly.

A Memorial Tree was planted for James
We are deeply sorry for your loss ~ the staff at Gannon Funeral Home, Inc.
Join in honoring their life - plant a memorial tree
Online Memory & Photo Sharing Event
Online Event
About this Event