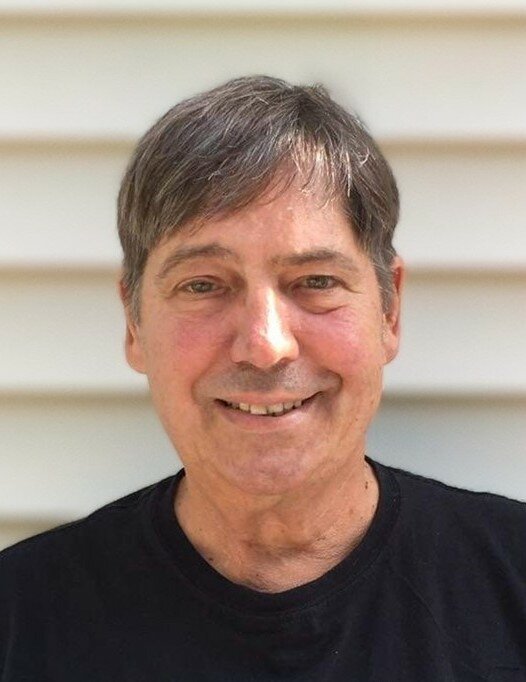 Please share a memory of Richard to include in a keepsake book for family and friends.
View Tribute Book

Richard was raised with his adoring grandparents in the apartment next-door.  Growing up in Murray Hill, he attended elementary school two blocks from his home on 30th St and then went on to Power Memorial Academy High School on the West Side.  It was there that Richard discovered lifelong passions for glee clubs, choir, theater, dance and chess.   He went on to graduate LIU, C.W. Post college on Long Island, NY with a Bachelor of Fine Arts in Theatrical Design.

In the 1970s, he owned and operated an antiques business with two locations; 240 East 25th Street, and 430 Hudson St. This gave Richard occasion to showcase his aesthetic eye, as well as proficiencies for carpentry and salesmanship.

On Christmas Eve in 1984, he was shot in the stomach in Hell’s Kitchen, holding his infant son, Evan, while interceding in a carjacking.  Surviving this near-fatal attack, with a new lease on life, Richard moved upstate to Chatham NY in the late 80s.

He was an intuit, with effortless knowledge in wide-ranging disciplines and an eidetic memory. An avowed believer in the metaphysical, spiritual, and transcendence, he was at all times connected to alternate planes of experience, levels of consciousness and past lifetimes. He revered dragon flies, believing them to be old souls.

Richard was a chef extraordinaire in the kitchen; learning many cooking talents from his grandmother Livia and many more self-taught.  Richard loved to cook, was fully intrepid in culinary exploration, often with almost alchemy-like experimentation, preparing meals and feeding people his various (almost always delicious) creations. His only allergy was wastefulness, creatively repurposing wherever possible.

One of Richard’s greatest passions was music. He listened and danced to music of all varieties. He loved to sing, whether to people or tomatoes, whether it was appropriate to or not.  He sang as a tenor with the University glee club of NYC, and more recently loved singing with the Mendelssohn Glee Club of Albany; a form of second family for him. He volunteered with the Upstate Artist Guild and also with WAMC Northeast Public Radio as well as being an enthusiastic participant in the Honest Weight food co-op.

In recent years, Richard enjoyed a companionship with friend and partner Theresa Bucci, with whom he shared his zest for life.

His ashes interred with his family at Saint Raymond’s Cemetery, the Bronx, within St. Anne’s section on Friday, October 15, 2021 at 10:00am

Family & friends will gather at the funeral home Friday, October 15, 2021 at 9:00am to process to the cemetery.

Richard lives on in our hearts and memories.