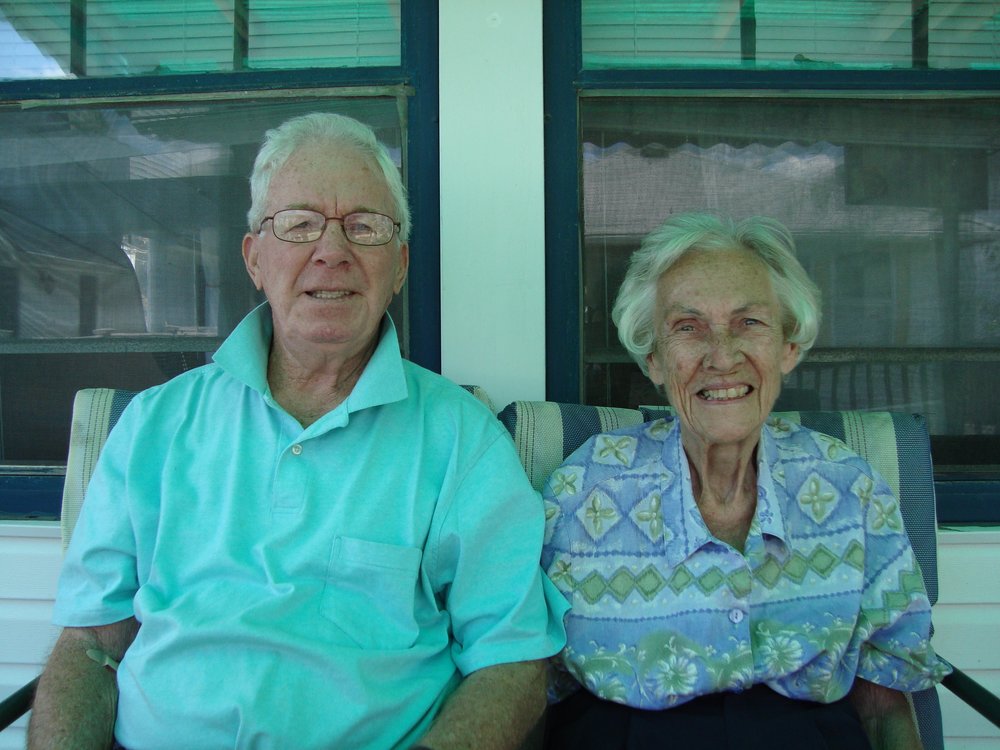 Please share a memory of Peter to include in a keepsake book for family and friends.
View Tribute Book

Peter J. Nardoza passed to eternal life on July 31, 2017 five days before his 93rd birthday. He loved his family, faith and country.  Peter was born and raised in the Chelsea section of Manhattan.  He graduated from St. Michael's Grammer School and La Salle Acadamy where he played basketball.  Peter was a proud World War II vet who served in the Army Air Corps.  He had a 50 year career in the warehousing industry.  Peter was married to Kathleen Shinnick  for 66 years until her passing in October  2013.  Peter and Kathleen raised 5 children in Stuyvesant Town where they were original tennants.  Peter's two sons, Peter Jr. and Michael predeceased him.  He is survived by his three daughters, Carol Wheeler, Jean and Mary Nardoza.  His son in law Thomas Wheeler and four grandchildren, Brian and Colin Wheeler, Anne Wheeler O'Gorman and her husband Brendan, and Marielle Stern along with many nieces and nephews.   Peter ebnjoyed golfing, gardening at his Breezy Point bungalow, and baking his famous cheese cake and chocolate chip waffer cookies for the birthdays of many family members and friends.  He served in lay ministries at Immaculate Conception Parish for many years.    In lieu of flowers donations maybe made in Peter's memory to Immaculate Conception Church 414 East 14 Street NYC, NY 10009