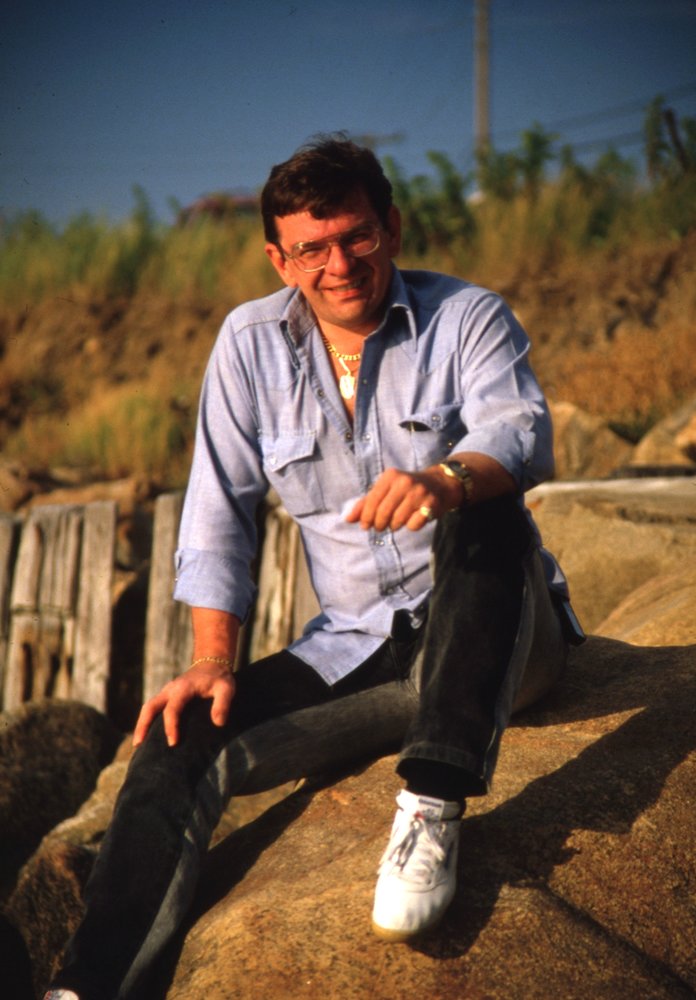 Please share a memory of Richard to include in a keepsake book for family and friends.
View Tribute Book

Richard was born in Queens, New York in July 1943. He graduated from Flushing High School and served our country in the Army National Guard.

Richard was married to Cathie (Wilson) in October 1998 in Riverhead, New York; they were married 18 years.

Richard founded a successful computer services business in 1974 and continued to operate it, together with Cathie, until 2017, when he became too ill.  He enjoyed skiing, boating, horses and their pet cats; as well as extensive home renovation projects and spending time at their beloved home in Sag Harbor, New York.

Richard is preceded in death by his parents, Richard Augustus Allen and Zeita-June Matist; and his brother, William.

In lieu of flowers memorial donations may be given to Animal Rescue Fund of the Hamptons, Inc.
91 Daniels Hole Road, Wainscott, NY 11975

Gathering For The Memorial Service

Words of Comfort and Consolation