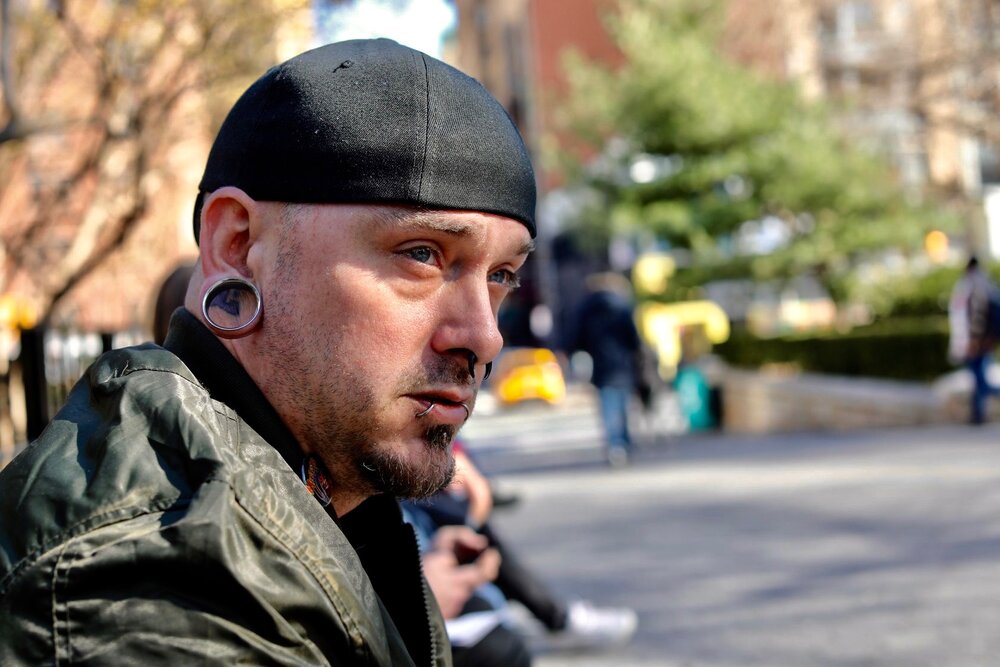 Please share a memory of Daniel to include in a keepsake book for family and friends.
View Tribute Book

Daniel was a native of Orlando, Florida.  He worked most of his life in kitchens.  He later moved to New York City to pursue a career as a sous chef in Italian cuisine.  In Central Florida he was known for his New York style pizzas. In New York his culinary talents often resulted in new creations being featured on the day’s menu.

For many years, Daniel struggled with opioid addiction.  In the last five years of his life he was dedicated to his sobriety and also to helping those less fortunate than him. His dream was to start a nonprofit to help LGBTQ with addictions.  This group, he often said, is so marginalized and in need of understanding, acceptance, and help.  To anyone truly destitute, he would always say, “I see you, my man.  I see you.”

On March 5, 2020, Daniel was featured in a Humans of New York article where he talked about his life with opioid addiction as well as his sobriety.  In the article he said about his boys, “I want them to brag about my sobriety, I want them to say: “That’s something he was, but he beat it.””

He will be well remembered and sorely missed most of all by those closest to him who lost him at the best time of his life.

(In lieu of flowers, please send donations in his name to Odyssey House: https://odysseyhousenyc.org/donate/)