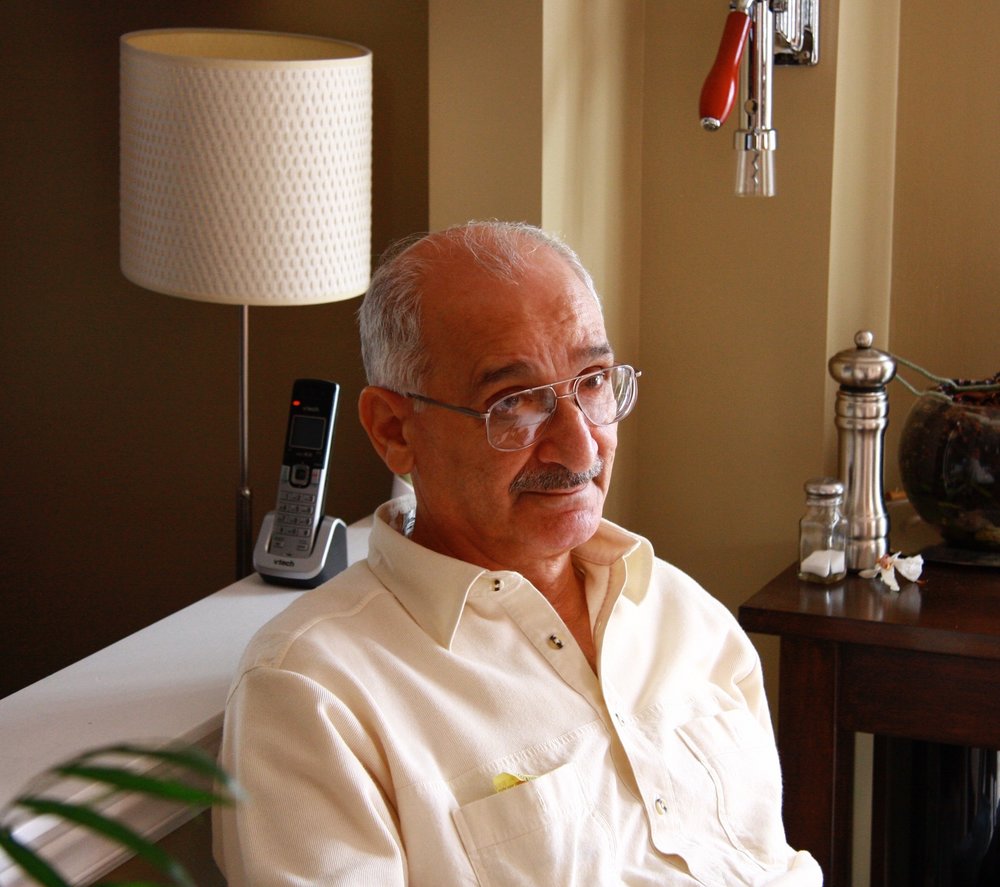 Please share a memory of Antonio to include in a keepsake book for family and friends.
View Tribute Book

Twefik Asper Antonio was born on May 27th, 1937 in Falmouth, Jamaica West Indies, to Asper and Anecie Antonio. He was the 5th of 6 children (Rachael, Tony, Sarah, Esme, Twefik and Jimmy). After completing his post-High School A Levels he went on to work for the Jamaican government before taking over the family business in 1960.  He administered his father’s clothing store until he left Jamaica in the late 1960s. Once in New York, he and his family settled in Queens and he soon found employment in the banking industry where he worked until his retirement in 2004. Twefik met his wife Cynthia in High School and they were together ever since and had their only child Sheril D. Antonio in 1960.

The years in America were all about work and of course family and friends.  He loved watching sports (often with a Johnny Walker Black in hand) most especially his favorite team the New York Mets.  In the early years he kept a calendar of the team’s give-away days and would schedule family trips to games at Shea stadium where many items with the team’s logo were collected over the years, from umbrellas to baseball hats.  Each year as he assembled and decorated the family Christmas tree, his beloved Mets ornament took center stage.

Work life was generously sprinkled with family travel adventures to visit relatives in Canada and Jamaica. There were many family vacations in the U. S. but cruises were a favorite.  At home, he and his wife hosted many dinners and holiday celebrations for family and friends.

Twefik’s close proximity to and experiences during the events of September 11, 2001 would lead to an earlier than planned retirement which he timed to coincide with wife Cynthia’s.  They spent 10 retirement years together enjoying the luxury of time and they treasured each day that did not start and end with long subway rides to and from work.

Words of Comfort and Consolation