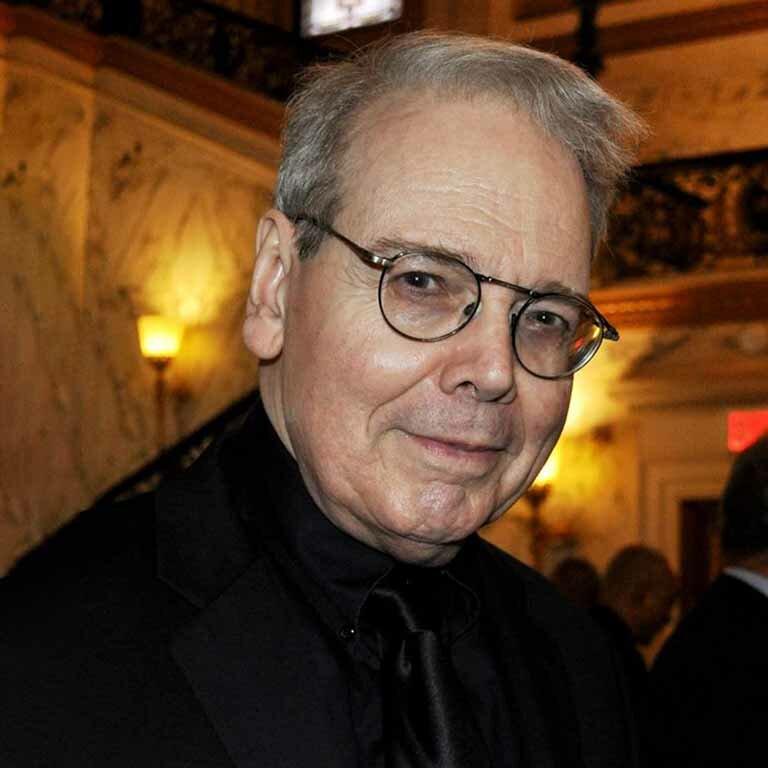 Please share a memory of David to include in a keepsake book for family and friends.
View Tribute Book

David Ralph passed away peacefully on November 30, 2022. David has appeared as piano and organ soloist in most of New York City’s major concert halls and has toured the United States and Canada as accompanist for professional vocal groups including the Robert DeCormier Singers and the Dusing Singers. He has accompanied such artists as soprano Eleanor Steber and cellist Yo-Yo Ma, and was rehearsal accompanist for the Spirituals concert starring Kathleen Battle and Jessye Norman at Carnegie Hall as well as for the Carnegie Hall Christmas Gala featuring Kathleen Battle, Frederica von Stade, Wynton Marsalis, and André Previn.

Mr. Ralph is also accompanist for the Oratorio Society of New York. He has recorded for numerous record labels including Arabesque, Newport Classic, Sine Qua Non, Book-of-the-Month, Musical Heritage, Greenhays, Albany, and Centaur in styles ranging from classical to folk, gospel, and pop. He is a graduate of the Cleveland Institute of Music..