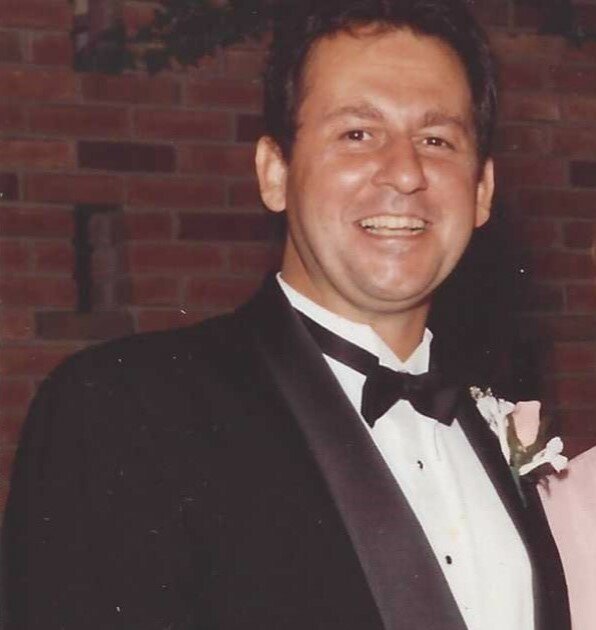 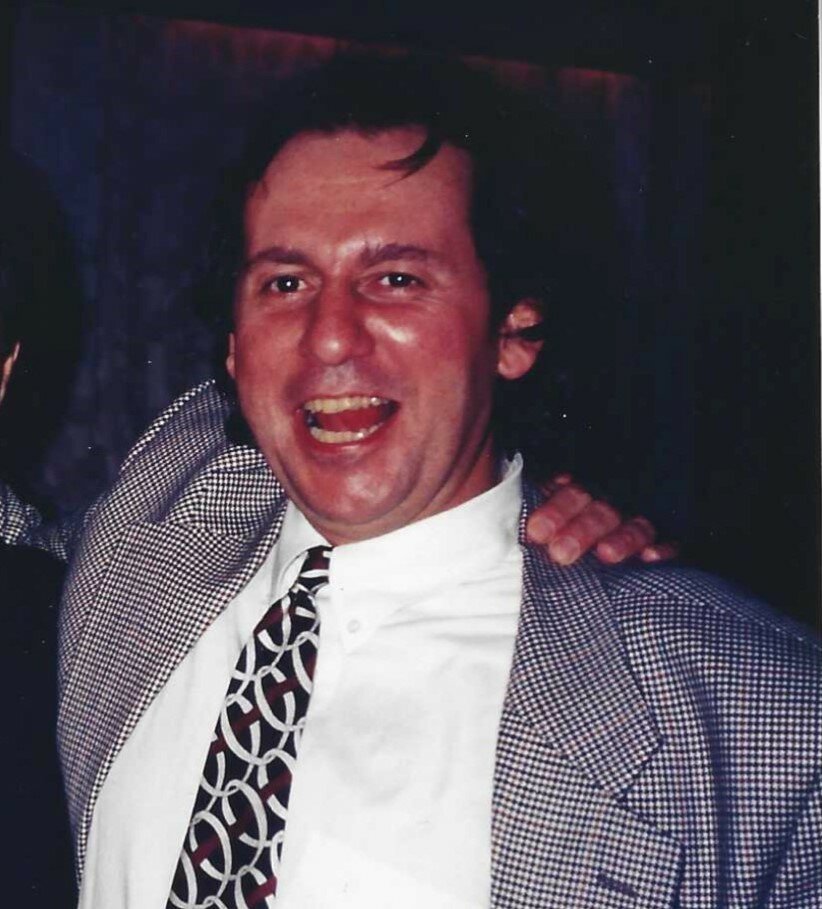 Please share a memory of Michael to include in a keepsake book for family and friends.
View Tribute Book

Michael Thomas Weinand, was born in Detroit, Michigan on May 19, 1952 and died on December 7, 2022 in New York City. The son of Milton Weinand and Anne Gargano, Michael and his twin brother Richard spent a happy childhood with their mother in the household of their maternal grandparents. Amilcare and Mary Gargano embodied the values of their native Italy and their lasting legacy is the unbreakable bonds of love and loyalty between their descendants, and a tradition of making Italian feasts centered around Mary’s many special recipes.  Michael graduated from Bishop Gallagher High School Detroit and spent a year at Wayne State University before being drafted into the U.S. Army during the Vietnam War Era.  From 1972 to 1974, he was stationed at Fort Knox, Kentucky, where he trained West Point Cadets in heavy artillery, served as a company clerk and was an expert rifleman.

In 1976, Michael joined the University of Miami Theater department where he shone in a variety of roles and made treasured lifelong friends. After graduating with a B.F.A. in Drama, Michael moved to New York City to pursue an acting career and he performed in numerous Off-Off-Broadway plays and worked in Broadway theaters as a concession bartender. Michael’s innate amiability and charm led him to a long career as a bartender in a number of establishments such as The Honey Tree, 23rd Street Bar and Grill, and most notably City Crab & Seafood Restaurant. In each place, Michael was equally beloved by his co-workers and customers.

In April 1985, Michael met Triona Crilly from Derry, Ireland and, proving that opposites do attract, they fell in love and remained a devoted couple.  During their many trips home to Ireland, Michael endeared himself to a multitude of relatives and friends and fell in love with the country, particularly Derry and the wilds of County Mayo.  Michael and Triona’s happiness was enhanced in 2007 with the addition of their precious son, Rafael Gargano Crilly. Michael’s happiest times were those spent with Raf, singing to him, feeding him his famous lamb ragu, going to movies together and discussing the intricacies and merits of the Marvel Cinematic Universe.

In addition to Triona, Rafael and Rick, Michael is survived by his Uncle Amil and his aunts Elaine and Jean, and by innumerable nieces and nephews, cousins, brothers- and sisters-in-law, and friends.

In lieu of flowers, donations can be made to the American Liver Foundation, https://liverfoundation.org/how-you-can-help/ways-to-give/make-a-tribute-gift/.

In lieu of flowers, donations can be made to the American Liver Foundation, https://liverfoundation.org/how-you-can-help/ways-to-give/make-a-tribute-gift/.
Online Memory & Photo Sharing Event
Online Event
About this Event

Share Your Memory of
Michael
Upload Your Memory View All Memories
Be the first to upload a memory!
Share A Memory
Plant a Tree