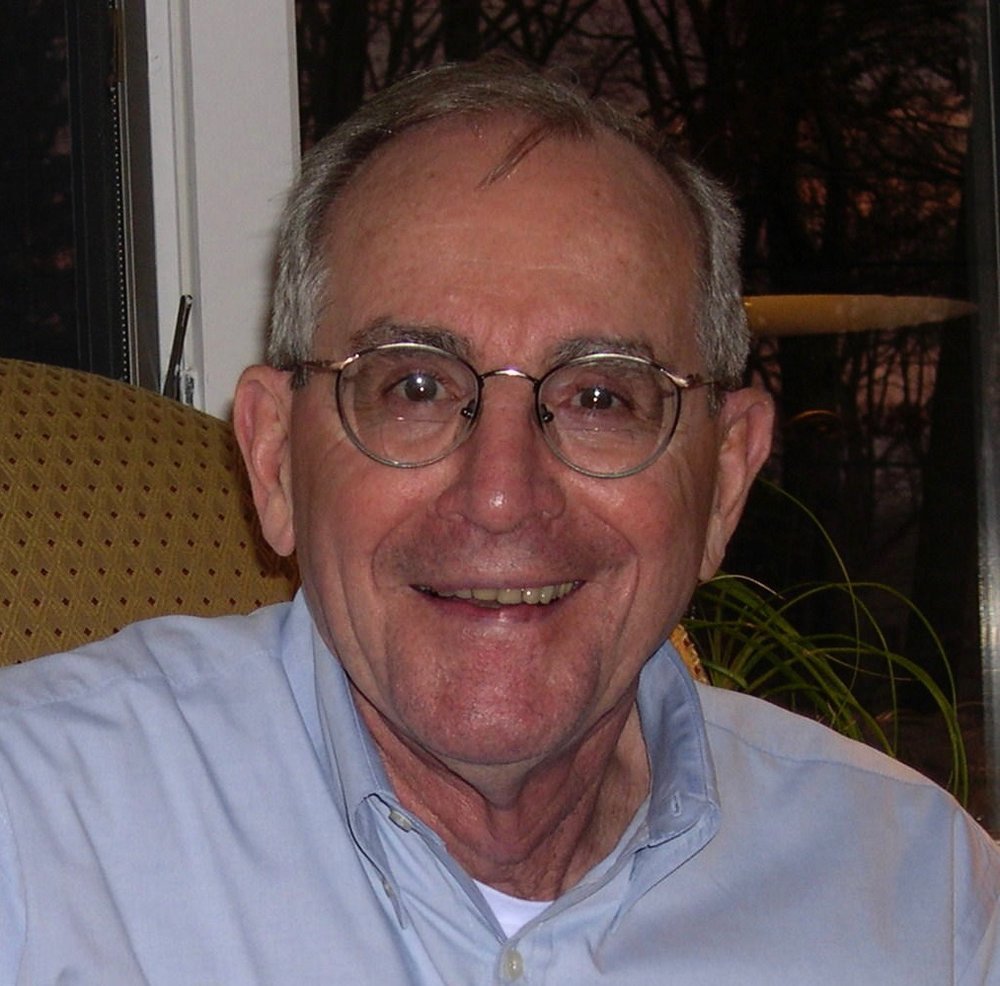 Please share a memory of Cornelius to include in a keepsake book for family and friends.
View Tribute Book

Born August 5, 1935, to parents Connell and Mary McShane, Neil spent his childhood in Far Rockaway, Queens, growing up with his sister Mary Theresa and first cousins Mary and Bill Madden.  He attended Catholic grammar school and eventually received a scholarship to attend Bishop Loughlin High School.   After serving in France for several years as a member of the Armed Services, he returned on the G.I. Bill to earn a degree in finance from Saint John’s University and eventually an M.B.A. from New York University.  Hired by IBM upon graduation, he left shortly after that to start a 34-year career with Met Life in the Real Estate Investments Division.

On June 30, 1962, Neil married Carol Coleman.  They spent their early married years in Stuyvesant Town, but decided after their fourth child was born that apartment living was not going to work for a family of six.  A purchase of a delightful, but older home for $60,000 soon transpired, and a new life for the family began in Montvale, N.J.  The children attended school, Carol secured a job as an elementary teacher, and Neil dutifully boarded the 6:27 AM train every morning on his way to Met Life.  He served as a member of the planning and zoning board for 17 years and was accordingly awarded Citizen of the Year in 1987.

In 1974 during the gas crisis, as Neil and Carol were searching for a summer rental on the north fork of Long Island, they identified a suitable cottage but were then informed by their realtor that the owner was desperate to sell.  With a $6000 down payment and $2000 owner financing, the home was theirs.  Such began a life of weekend trips to Nassau Point, summers for Carol at the beach, summer employment for the kids, and annual extended family gatherings at the end of August.   Neil helped coordinate the Annual Children’s Picnic, The Garage Sale at the Beach and was elected President of the Nassau Point Property Owner’s Association.  In time, the simple cottage became a cherished place to celebrate life, friendship, and family.

In the early 1990’s Neil and Carol began living their dream retirement.  With all their children graduated from college, they traveled internationally, expanded the summer cottage, and based themselves out of Peter Cooper Village in New York City. And of course, there was more time to spend with the grandchildren.

In lieu of flowers, please donate to Epiphany Church, “Friends of Music.”

Share Your Memory of
Cornelius
Upload Your Memory View All Memories
Be the first to upload a memory!
Share A Memory
Plant a Tree