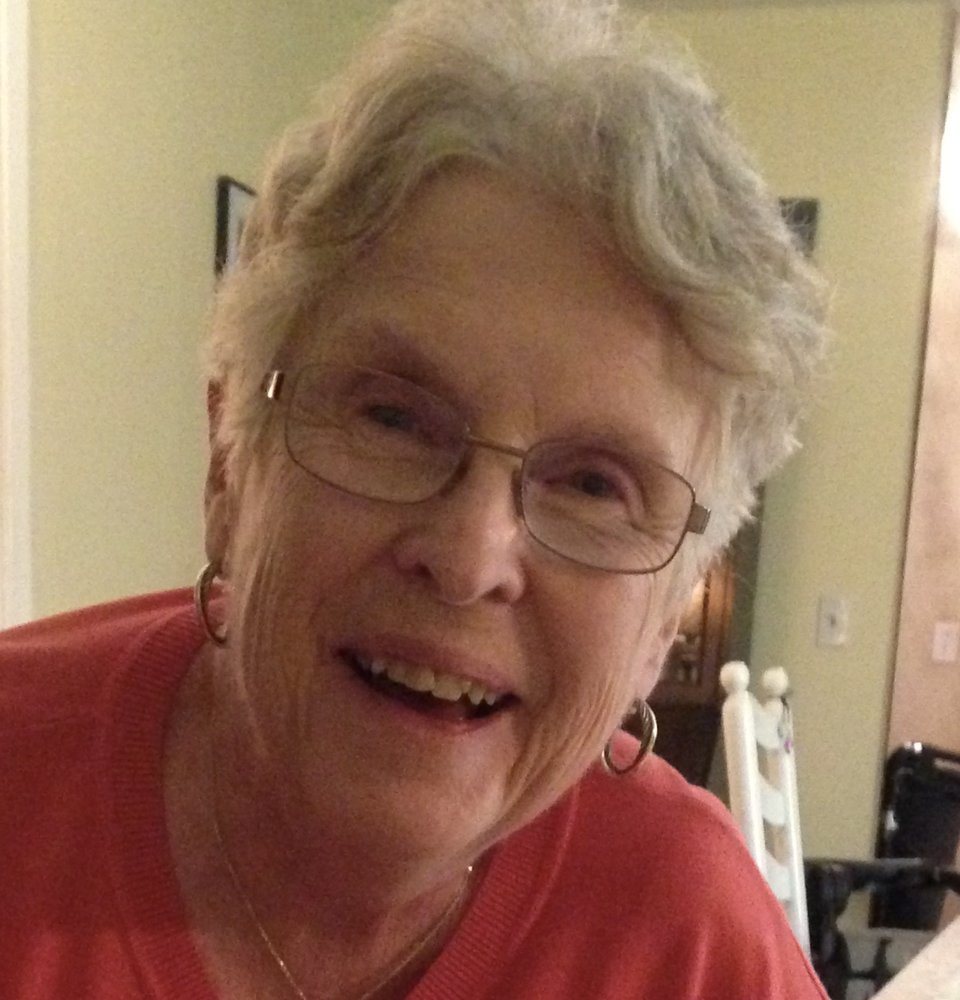 Please share a memory of Mary to include in a keepsake book for family and friends.
View Tribute Book

Mary Katherine Stockschlaeder (nee Radliff) passed away on February 13, 2019.  She was born on September 6, 1938 in Brooklyn, NY to Arthur and Kathrine Radliff.

She met her husband Paul at a party in Upper Manhattan and they were later married on December 2, 1967.  She is mother to Peter (Kristin) and Ann, and grandmother to Mary Elizabeth, Michael, and Joseph.  She was preceded in death by her parents and brother, John.  She lived in Brooklyn until 1980 when the family moved to Westfield, New Jersey.  After Peter and Ann graduated from college, she moved to Manhattan with Paul in 1997, fulfilling her lifelong dream of living in the city.

She was a graduate of St. Joseph's College for Women, with a bachelor of arts in English and became a tax specialist and worked at Poole & Associates since 1998.

Mary was a selfless mother and wife who loved the beach, soft-shell crabs, chocolate, and shopping.

In lieu flowers, we request that contributions be made to Covenant House, Calvary Hospital or the Inner City Scholarship Fund.