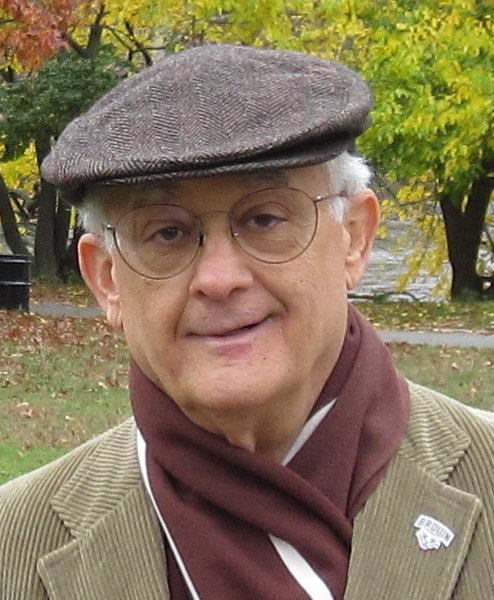 Please share a memory of Andreas to include in a keepsake book for family and friends.
View Tribute Book

Andreas Jorge Adams, 77, of New York, N.Y. peacefully departed this life on March 15th, 2019.  Born July 29, 1941, to parents George and Sophia, Andreas spent his childhood in Queens, New York, growing up with his sister Maria.  He joined the United States Navy, and after an honorable discharge in 1968, he returned to earn a degree in Sociology from Queens College.  Over the course of his professional and academic career, he earned an M.A. in Sociology from the New School for Social Research, an M.S. in Education for Human Development from Long Island University, a Ph.D. in Education from Columbia University, and a Masters of Social Work from New York University.

Andreas worked as a psychotherapist in private practice, and in the New York City public schools as a bilingual clinician, and provided direct clinical services and workshops to students, pre-kindergarten to twelfth grade, parents and family members, and teachers. He was a bilingual (Spanish) clinical consultant affiliated with the Center for Puerto Rican Studies at Hunter College, CUNY, and was a Visiting Professor at the Henry George School of Social Sciences. There he developed and presented a series of seminars on clinical socio-economic, political, and educational themes.

He spent 11 years as a Clinical Assistant Professor and the Director of Community Education and Outreach at the College of Medicine and Alzheimer’s Disease assistance Center at SUNY Downstate Medical & Health Science Center. He also taught undergraduate psychology courses at various CUNY campuses, and developed and presented numerous seminars on aging, the dementias, and multiculturalism in both English and Spanish. As a clinical supervisor, he directed, supervised and facilitated clinical internships and geriatric fellowships to graduate students, medical residents and physicians.