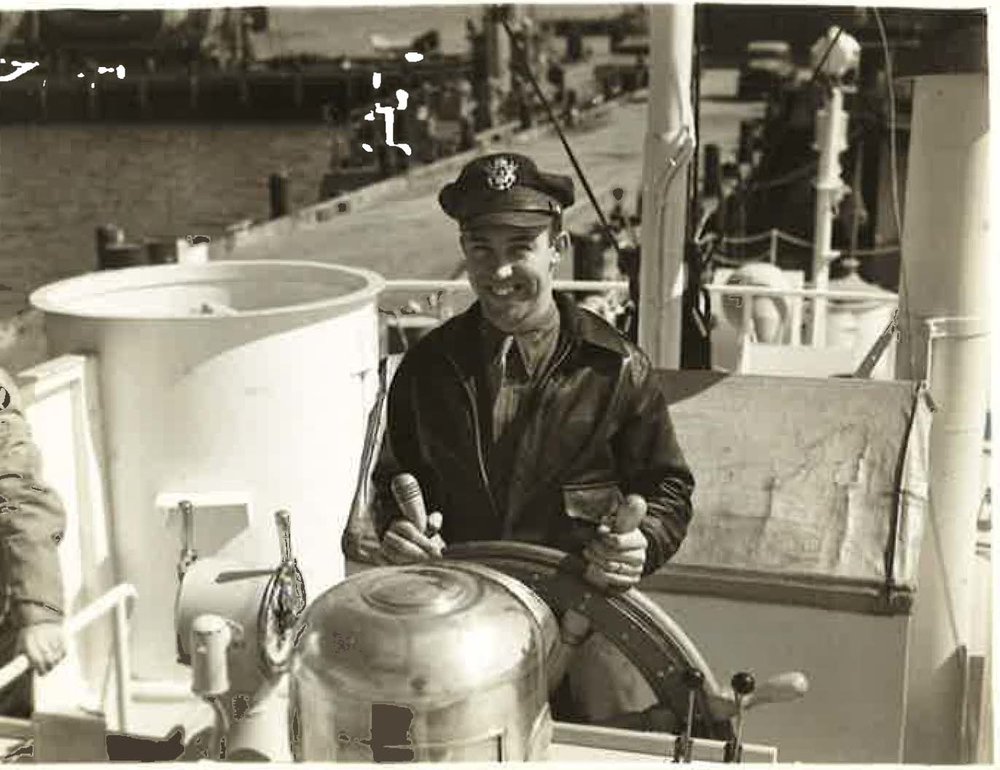 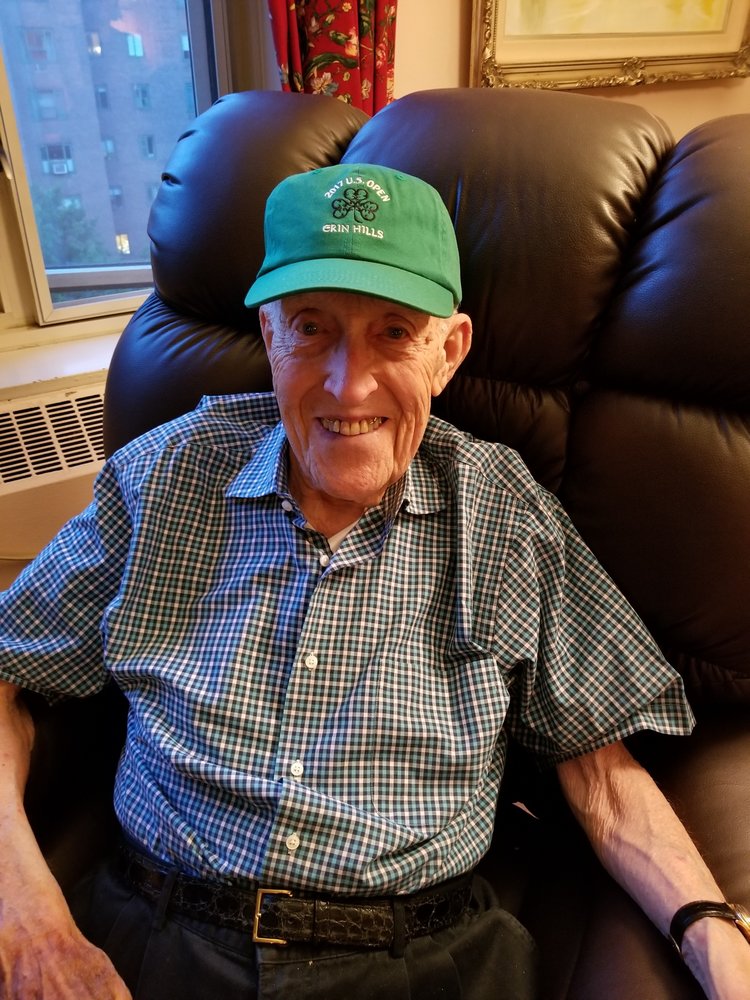 Please share a memory of Joseph to include in a keepsake book for family and friends.
View Tribute Book

Joseph was born to William Wortman and Helen Oderwald on January 1st, 1920, in Bronx, New York.  He graduated from Livingston Manor High School in 1937 and received a Bachelor’s Degree of Business Administration from Pace University in 1972 and a Master’s Degree of Science from Woodbury University in 1975. He proudly served in the United States Army as a Second Lieutenant during World War II from 1944 to 1946.  Joseph married Sarah Finnegan in 1941, and they lived happily together for 63 years in New York, New York and Los Angeles, California.  His professional, bicoastal career spanned many years working for Atlantic Richfield and then BP Oil in sales and marketing.

Loving Uncle to 12 Nieces and Nephews, and generations of great and great, great nieces and nephews - He is known to his family, friends and local community as “Uncle Joe”.  A true gentleman, devout member of the Church of Epiphany, member of the Adult Choir at the Church of Epiphany, and a member of the Peter Cooper Village Community for over 35 years.  You could see him outside whenever the weather permitted – always with a smile, and dressed to perfection.  His day was not complete without a trip to the local diner.  “Uncle Joe” treasured his family, faith, music and friendships above all else.

The family requests in lieu of flowers that loving donations be made to The Friends of Music at The Church of the Epiphany.