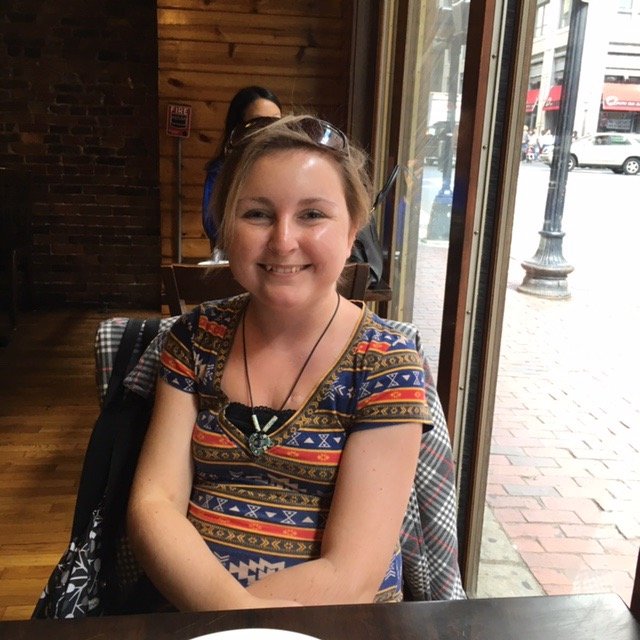 Please share a memory of Chloe to include in a keepsake book for family and friends.
View Tribute Book
Chloe was born on March 30th 1995 in Keighley United Kingdom. When Chloe was six months old she and her mum and dad moved to Asia where her dad was employed and enjoyed stays in China, Indonesia, Vietnam and Taiwan, during these years Chloe was educated at International schools in the country she lived in. Chloe and her family moved to the USA in 2009 initially based in New York City where Chloe was receiving cancer treatment at MSKCC, during this time Chloe attended Eleanor Roosevelt high school then after relocating to the Boston MA area Chloe first attended Lexington high school and after graduating attended The Massachusetts College of Art and Design where she majored in Art History. Chloe passed away on Sunday March 15 at MSKCC having fought a sixteen year battle with cancer. Chloe is survived by her loving father Steve and mother Shirley. Chloe will be remembered for her determination to never be defined by her disease and her total selflessness which was seen in the number of hours spent volunteering and carrying out community service. Chloe was the bravest person you could ever meet.
Print
Friday
20
March