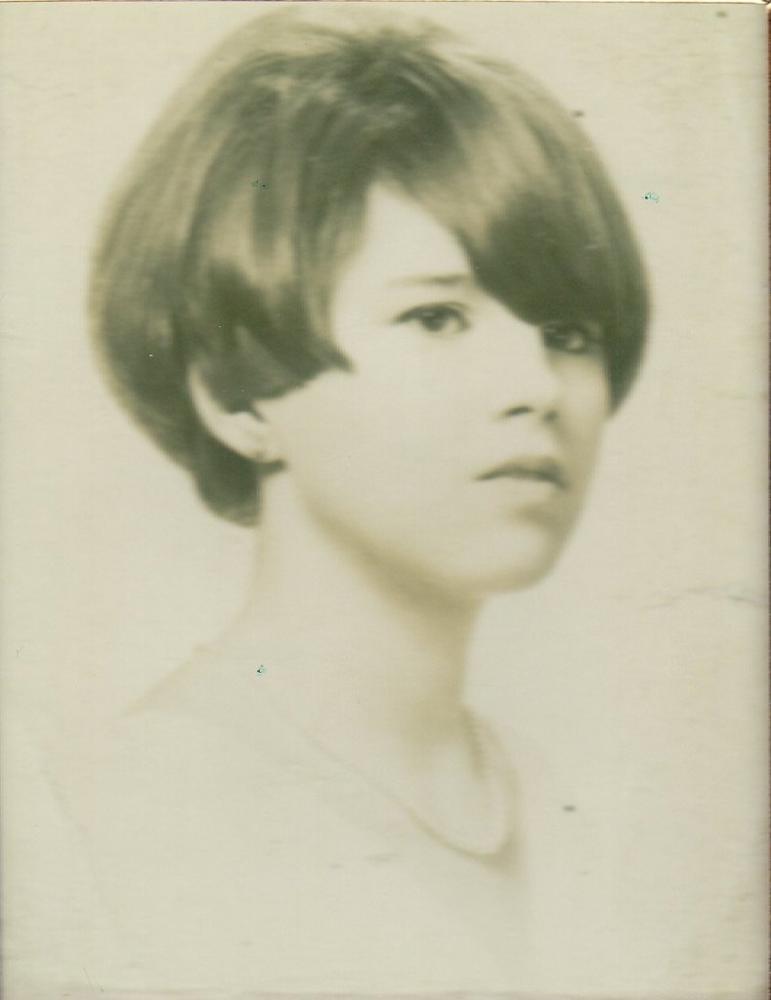 Please share a memory of Patricia to include in a keepsake book for family and friends.
View Tribute Book
Born in Hell's Kitchen on November 24, 1949, Patricia Margaret Balzano was kind, witty, and compassionate. She graduated from Cathedral High School and spent 33 years working at KPMG, one of the Top 8 accounting firms. She was uniquely suited for her job in Hospitality, with her remarkable gift for getting along equally well with janitors and CEO's. Beyond work, Patricia devoted her time to taking care of those near her, friends and family. From 1954, when the building first opened its doors, to now, Patricia lived at 350 E 30th St. She was a central figure in the community of long term residents of the building, cooking numerous Thanksgiving dinners, being sure anyone who was sick or injured had food and support, befriending the building's animal community, nursing the terminally ill and elderly, and always having her door open for friends and family to stop by and visit. Family was the most important part of Patricia's life. In her free time, Patricia was particularly fond of going to the beaches in Long Island and New Jersey, but her favorite was always "Tar Beach", on the roof of 350. Her bronze glow attested to time well spent on her own private rooftop beach. Patricia will be most fondly remembered for her dry, sharp humor. Her humor united people of all ages and from all walks of life. She could make anyone laugh. It was her greatest gift. She is survived by her mother, Patricia M. Balzano, her cousin Brother Kevin O'Loughlin, OFM Cap., her uncles John O'Brien and his wife Mercedes, and Eugene O'Brien and his wife Teresa and children Veronica, Catherine, Joseph.
Print
Tuesday
12
July