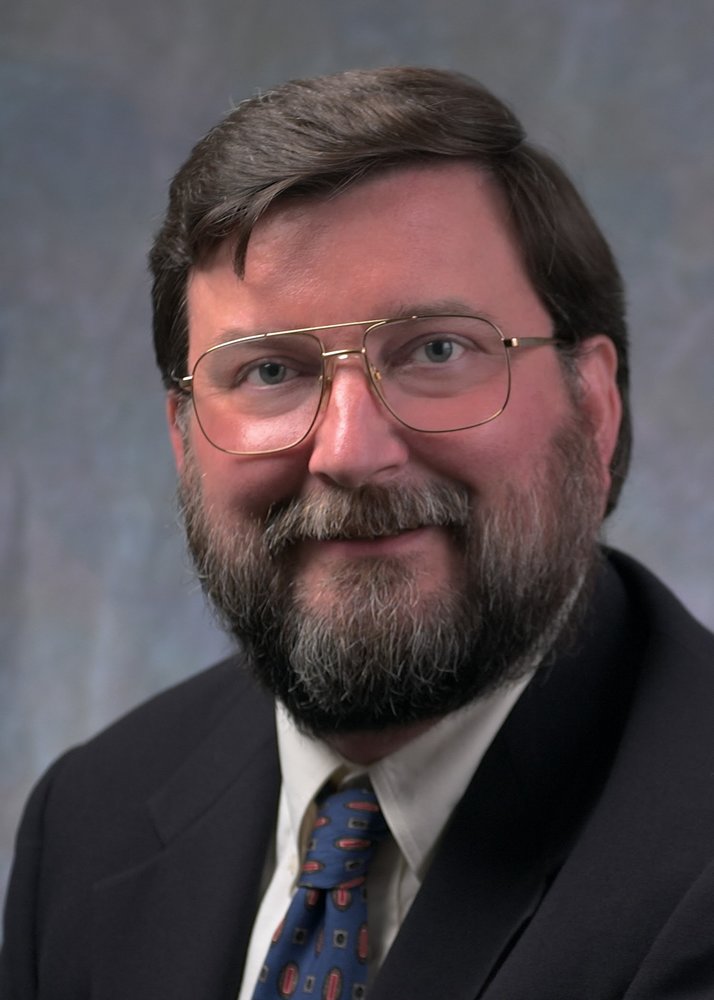 Please share a memory of Mark to include in a keepsake book for family and friends.
View Tribute Book
On April 13, 2020, Mark Edwin Morrison, MD, PhD passed away peacefully after a long illness just short of his 65th birthday. He was without his family at his side, because of this current pandemic, but had the support, and dedicated care of the staff that had worked with him, and his family, for the past nine months. He leaves behind his wife of almost 34 years, Susan Liu, his children, Emily and Peter, his sister and brother-in-law, Sandra and Tomas Bagdas, and nieces, Christina and Robin. His parents, Edwin and Helen Morrison, and his beloved grandfather, Peter Morrison, predeceased him. Mark was a graduate of Rutgers University, and received his MD and PhD from the Mount Sinai School of Medicine and the Graduate School and University Center of the City University of New York. His degrees were followed by a residency at the Beth Israel Medical Center in New York City and an Oncology fellowship at the Memorial Sloan Kettering Cancer Center. He spent several years as an attending physician and researcher at MSKCC in the Melanoma Group with Alan Houghton, MD as his mentor. He left to work in the pharmaceutical industry spending most of his career in oncology drug development at Pfizer. He also worked at Bristol Meyers Squibb, UnitedHealth Group, and Delcath Systems. Although he spent the majority of his career working in the private sector, he viewed patient care and helping patients his primary goal. He was an amazing father and husband, who passed on his eclectic taste, and talent in music, dedication to care for others, love of the sciences and technology, and unique sense of humor. His children would always say that he was brilliant enough to program a computer in his sleep, to enlighten them with music they never knew they would love, and to provide highly detailed answers to seemingly simple questions. His wife will always love the absent-minded professor and dreamer, who never gave up, and the endlessly kind, loving, honest, and persistent presence in her life for 40 years. He was a loyal friend, supportive colleague, and dedicated physician. He would always help anyone search for the answer that was needed. If you needed a job, he would help you find one even when he himself was struggling to find work. If you had a family member who was ill, he would help you find the best care for them. While he was in practice, he was always available to support his patients. His always believed that there was nothing that he would ever put his mind to that he could not accomplish. He never wanted praise or fame for any of the things he did in his career. All he wanted was to provide for his family, be a supportive friend, and help others, even if no one would ever really know. The last 16 months of his life with his brilliant mind trapped in a body that often did not allow him to communicate, but he fought to find a way. He always believed that his condition would improve, and that he would come home. This was the only problem in his life that his mind could not solve, but he will always be loved and remembered by his family and friends for as long as they live.

Share Your Memory of
Mark
Upload Your Memory View All Memories
Be the first to upload a memory!
Share A Memory
Plant a Tree